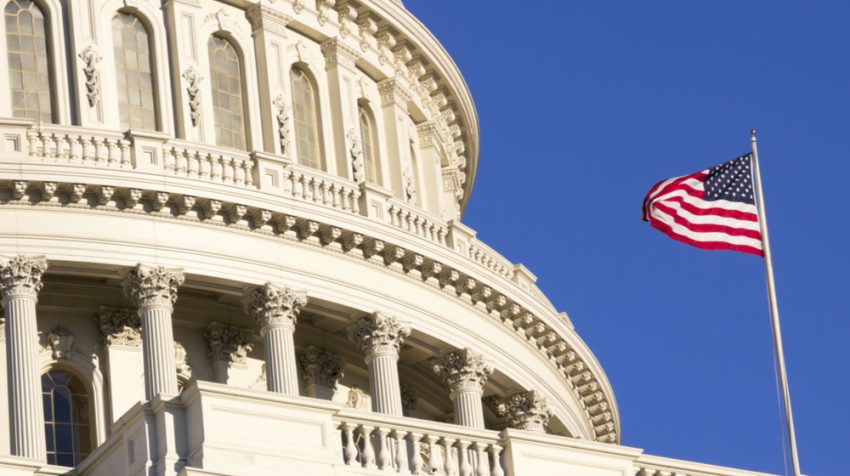 The US Senate could vote this week on whether or not to replenish the Restaurant Revitalization Fund (RRF).

If passed, the RRF would provide billions in grant money to restaurants and other small businesses who’ve been and continue to be affected negatively by the COVID pandemic.

Restaurant Revitalization Fund was originally created when the American Rescue Plan Act was created and funded. According to information from National Restaurant Association, more than 278,000 restaurants got funded $28.6 billion in aid with the first tranche of payments.

The Senate is about to take a vote on whether or not to debate the issue. If it gets the 60 votes needed to open the floor on debate, the Senate could vote this small business aid bill up or down by the end of the week.

RRF could provide an additional $48 billion for restaurants and other businesses. This money would go to the thousands of original RRF applicants who didn’t get a response the first time this fund was introduced during the pandemic. It simply ran out of money.

In addition to those businesses that could be waiting it out for this money to be put back into the RRF, the way the bill is written would provide money to other businesses as well.

Passage is Not a Sure Thing

This proposed spending is not unanimously supported, at least how it’s written. While Democrats in Congress argue RRF is needed emergency spending, Republicans say money for this program should be taken from other unspent COVID relief money already approved.

The Democrats argue the cash should be allocated because the first round of funding didn’t cover everyone who was eligible and had applied.

Of the $48 billion proposed, most of it would go to businesses that previously applied for RRF funds. The rest would be opened up for businesses like event centers and gyms, businesses most affected by government shutdowns during the pandemic.

The House of Representatives passed RRF in April. It was initially designed to help restaurants and other businesses that were hard hit like theaters and transportation contractors.

It was also designed to cover any grants bar and restaurant owners had applied for in the first round of the Restaurant Revitalization Fund last May.

The new legislation had enhanced auditing requirements put in place.

National Restaurant Association argues the need to replenish RRF is immediate. It released a survey in January stating the first round of RRF funding saved 900,000 jobs. The survey also pointed out how hard-hit the restaurant industry was by the Omicron variant.

The numbers show that 88% of restaurants responding experienced a drop in demand for eating indoors. And 74% of respondents said the pandemic had made their restaurants less profitable. The survey included a letter to Congress that contained the following:

“The new data shows that restaurant recovery is paralyzed and nowhere near complete. The restaurant industry is at an inflection point. We need your leadership now more than ever. Congress must act now, to replenish the RRF in the upcoming legislative package to fund the government.”

Rob Starr is a staff writer for Small Business Trends. Rob is a freelance journalist and content strategist/manager with three decades of experience in both print and online writing. He currently works in New York City as a copywriter and all across North America for a variety of editing and writing enterprises.
Leave a Reply Cancel reply
Subscribe
Follow @smallbiztrends
RSS LinkedIn Pinterest iTunes