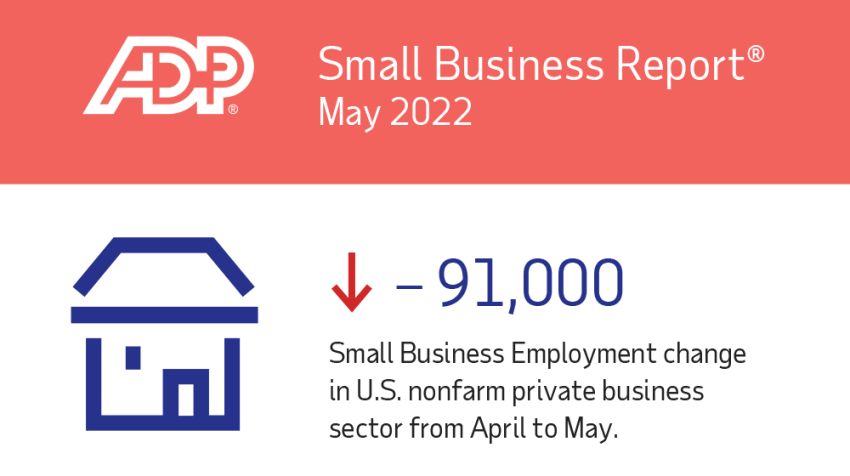 In January, the small business job loss was 144,000. A 96,000 job gain in February was followed by a 90,000 job loss in March. In April, small businesses lost 120,000 jobs. “Small businesses remain a source of concern,” said ADP Chief Economist Nela Richardson. “They struggle to keep up with the larger firms that have been booming of late. ”Overall in May, private sector employment for small, medium and large businesses combined was 128,000 jobs. The majority of those gains, 104,000, were in service providing jobs. Franchises gained 26,400 jobs.

Details of Small Business May Report 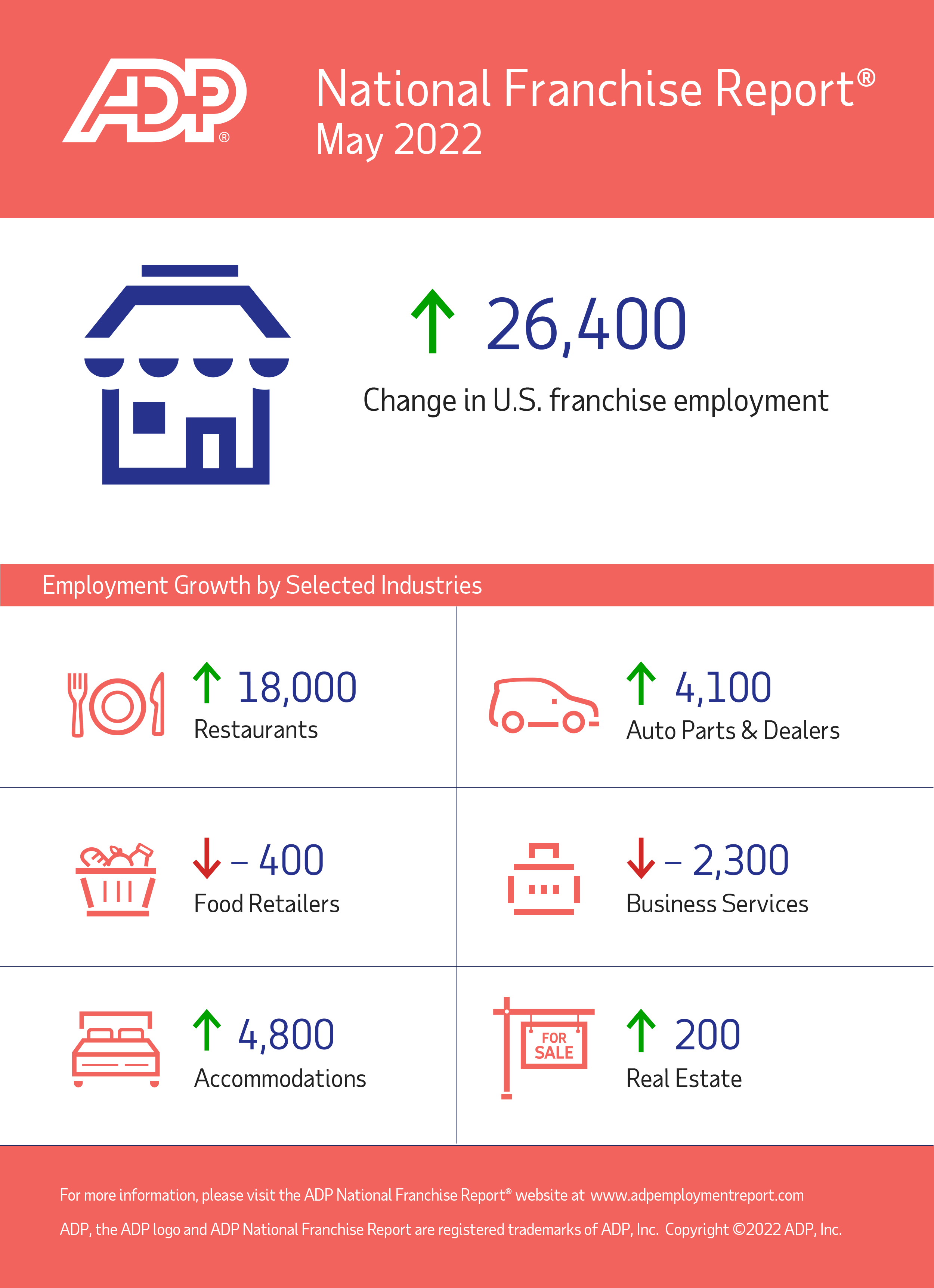