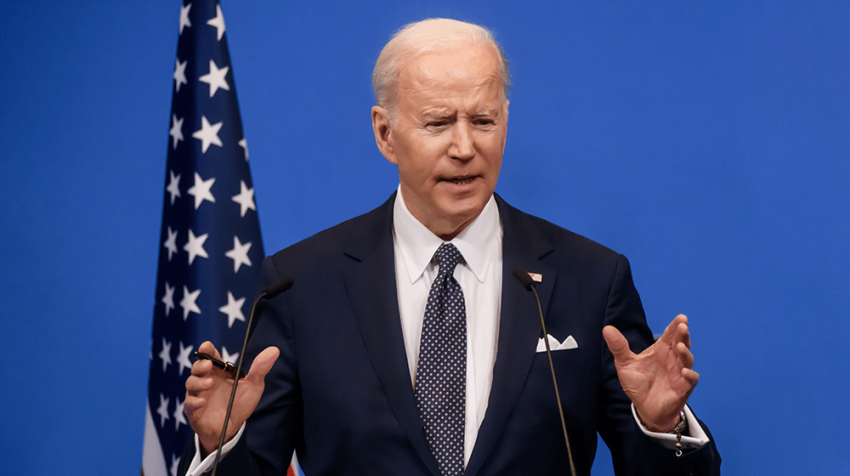 If Congress abides by President Joe Biden’s request and suspends the Federal gas tax, will that translate into greatly reduced gas and diesel prices?  No.

If Congress did vote to suspend the Federal tax – and to date, that seems unlikely – the oil companies are under no obligation to keep their prices stagnant. And states also charge gas taxes, although a handful of them have suspended them.

Biden tweeted the request to Congress this week, citing Putin’s invasion of Ukraine as the reason for the average $2 per gallon increase in gas and diesel prices.

Both Democrats and Republicans seem to feel that a Federal gas tax suspension, being called a Holiday, is not likely or beneficial. Even Representative Peter DeFazio, a Democrat who heads the House Transportation and Infrastructure Committee, didn’t get behind Biden’s request.

DeFazio called Biden’s tweeted request a “shortsighted proposal” that would rely on “the cooperation of oil companies to pass on minuscule savings to consumers.” He added that a Federal gas tax suspension would “blow a multibillion-dollar hole” in future funding for infrastructure projects.

What Is the Federal Gas Tax

In other words, on average, the total taxation on combining Federal and state taxes is 49 cents for gas and 55 cents for diesel.

Which States Have the Highest Fuel Tax?

Here are the top ten, with the tax rate for gas listed first, followed by the tax rate for diesel. Two states, California and Indiana, hiked their state gas tax within the last two weeks. Remember that the Federal rates of 18.4 and 24.4 would be added to these totals.

Have Any States Suspended the Gas Tax?

Yes. Maryland was the first, with a suspension that started March 18 and ended April 16. Florida has committed to suspending the gas tax for one month, beginning October 1.

Three states have suspended the gas tax for various periods of time: