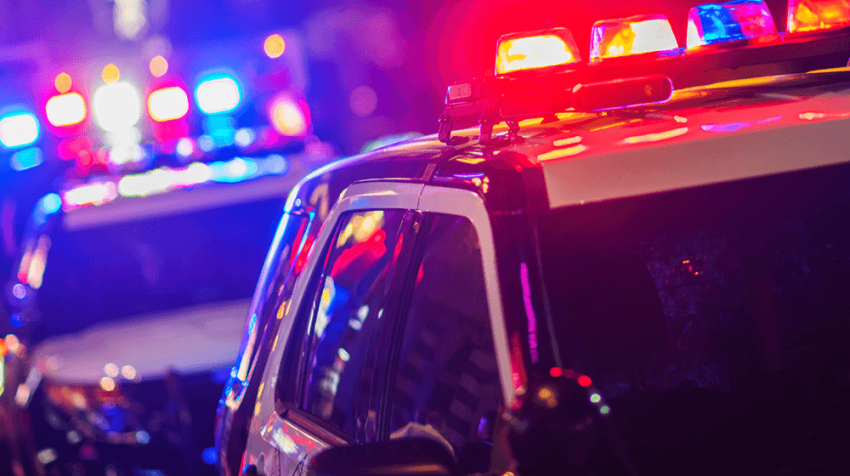 A police officer from Coral Springs in South Florida has been charged by a federal grand jury with fraudulently applying to the U.S. Small Business Administration (SBA) for a Covid-19 relief advance grant and a low-interest loan.

According to the indictment, Jason Scott Carter, 44, of Boca Raton, falsely claimed a business he allegedly owns and operates had previously enjoyed gross revenues of $100,000, which turned out to be untrue. The indictment also charges Carter with falsely and fraudulently certifying that the funds he received from the SBA would be for business expenses to alleviate the economic injury that the pandemic caused to his business.

The charges revealed that instead of spending the money on his business as he had certified that he would, Carter spent a large amount of the SBA loan money at a car repair and detailing company for luxury vehicles and high-end auto parts.

The charges record that Carter spent more than $21,000 of the loan money at the car repair and detailing company.

Police Officer Facing Up to 20 Years in Prison

A statement by the Department of Justice read: “The Indictment charges Carter with one count of wire fraud.  If convicted, he faces up to 20 years in prison and a fine of up to $250,000.

“Carter made his initial appearance today before U.S. Magistrate Judge Bruce E. Reinhart.  He was released on bond, pending trial.

The Department of Justice added that indictments contain mere allegations and that defendants like Carter are considered innocent unless and until found guilty in a court of law.

After the Coronavirus Aid, Relief, and Economic Security (CARES) Act was enacted in March 2020, it began providing emergency financial assistance to millions of Americans suffering the economic effects caused by the Covid-19 pandemic. As part of this, the CARES Act authorized and gave funding to the SBA so they could provide Economic Injury Disaster Loans to eligible small businesses, which Jason Scott Carter then applied for.

Carter’s alleged fraud is not the first instance though, and by May 17, 2021, it became necessary for the Attorney General to establish a Covid-19 Fraud Enforcement Task Force to marshal the resources of the Department of Justice. The task force worked in partnership with agencies across the government to combat and prevent pandemic-related fraud.