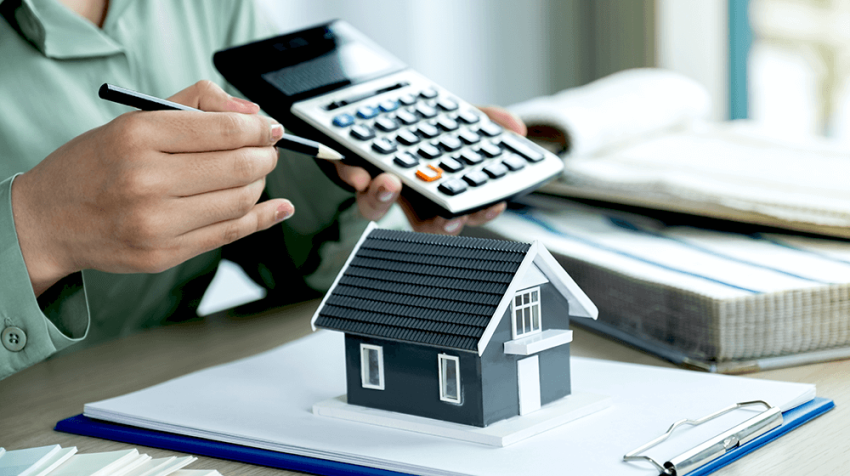 Mortgage rates have surged this week, moving up by more than half a percentage point.

The mortgage rate rise comes as the Federal Reserve delivered the largest interest rate increase in decades, as a means of fighting inflation.

A report in Fox News says the rate puts mortgages at their highest level since 2009, 13 years ago.

Additionally, small businesses with loans, such as a mortgage on commercial premises or a business loan, find their expenses increasing, as they now have to pay more interest. Again, this can impact business operations, as the company finds it either needs to make cuts to spending, must put their prices up, or both.

Sam Khater, Chief Economist at Freddie Mac, commented on the reasons behind the interest rate rise:

“Mortgage rates surged as the 30-year fixed-rate mortgage moved up more than half a percentage point, marking the largest one-week increase in our survey since 1987.

“These higher rates are the result of a shift in expectations about inflation and the course of monetary policy. Higher mortgage rates will lead to moderation from the blistering pace of housing activity that we have experienced coming out of the pandemic, ultimately resulting in a more balanced housing market,” Khater continued.

Fox New’s report also contends that inflation s “rapidly eroding Americans’ purchasing power.” Analysis shows that higher prices are costing households in the US an extra $460 a month, on average.

Small businesses would be wise to keep up to date with the latest figures relating to mortgage rates and wider interest rates. Knowing how their business may be impacted by climbing costs will put  small business owners in a better position to act accordingly to help navigate challenging times.