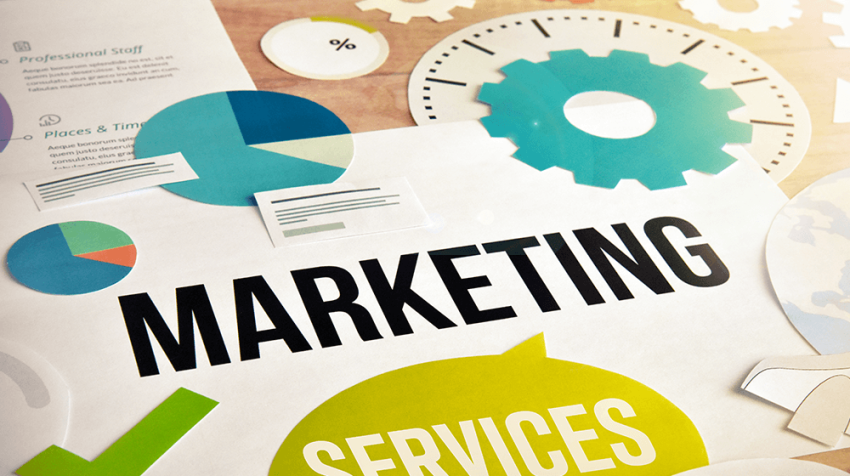 A recent study of consumers confirmed that adverts do influence their buying decisions, though not all advert types are successful.

For example, celebrity endorsement was rated the top ‘Characteristic of a Bad Ad’ in the study by marketing experts Unsupervised, suggesting the power of the influencer is not as great as celebrities like to think.

With adverts often being a necessity in business to not only generate revenue but to build brand awareness among the consumer base, let’s look at which kind of ads are the most successful according to consumers themselves.

The study by Unsupervised surveyed over 1,000 consumers to provide some insight into what consumers think of adverts. The data should help us all gain a better understanding of what people like and dislike about ads, especially those that lead to more spending.

The top social media platforms that lead to purchases directly inspired by adverts were revealed to be Instagram, Facebook and YouTube. Instagram also finished highest out of the social media platforms when it came to trustworthiness, though still behind traditional advertising mediums like newspapers, magazines, radio and television. Instagram also ranked first for inspiring the highest amount of spending at $300, with Facebook second at $255. In contrast, the most trusted advertizing mediums of newspapers and magazines inspired much less amounts at $209 and $186 respectively.

Unsupervised also asked consumers where they encountered the worst adverts, with YouTube coming first above television in second place. This gives a strong indication that video (or television) adverts do not connect with consumers as well as other forms of advertizing.

Characteristics of Good and Bad Adverts

This part of the study discovered that the most favored characteristics of a good ad was how relatable it was, with 43% of those surveyed selecting it among their multiple choice options. The next two most popular characteristics of a good ad were the brand itself and whether or not it was one of the consumer’s preferred brands already, and how informative the ad was.

Being funny was considered a good characteristic by 30% of those surveyed, though this should be balanced with 24% believing that unrealistic characters was the second most popular characteristic of a bad ad. A significant amount of consumers also liked product-driven adverts.

Also ranking high up the list of bad characteristics were catchy jingles, flashy colors, and calls-to-action that were just a bit too obvious.

So we know that being relatable is the top quality of a good advert according to consumers, and we also want our ads to be informative. If we can add some humor in there then that can work, though it is important to have realistic characters. Focus on the product wherever possible, and maybe don’t force annoying jingles and awkward calls-to-action on your audience either.