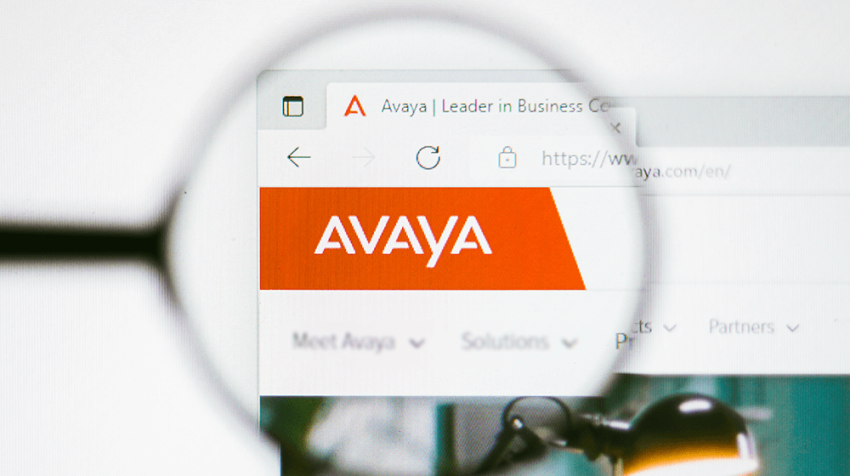 Three people have been indicted for selling more than $88 million worth of Avaya Direct International stolen software licenses involving a telephone system product called IP Office, used by thousands of businesses worldwide. The FBI conducted the investigation, which led to their indictment on federal wire fraud and money laundering charges.

The grand jury of the Western District of Oklahoma charged the following defendants with conspiracy to commit wire fraud and 13 counts of wire fraud:  Raymond Bradley Pearce, aka Brad Pearce, 46, of Tuttle, Oklahoma; Dusti O. Pearce(Brad’s wife), 44, of Tuttle, Oklahoma; and Jason M. Hines, aka Joe Brown, aka Chad Johnson, aka Justin Albaum, 42, of Caldwell, New Jersey. In addition, the grand jury charged both Brad Pearce and Dusti Pearce with one count of conspiracy to commit money laundering and money laundering.

Here’s how the three compromised the software licenses, according to the indictment:

How the Avaya Software Licenses Work

To enable additional functionality of IP Office such as voicemail or more telephones, customers had to purchase software licenses – which Avaya generated – from an authorized Avaya distributor or reseller. Avaya used software license keys to control access to Avaya’s copyright-protected software and to ensure that only customers who paid for the software could use it.

What the Pearce’s and Hines Did, according to the Indictment

Brad Pearce was a customer service employee at Avaya and allegedly used his system administrator privileges to generate tens of millions of dollars of ADI software license keys. Pearce sold the license keys to Hines and other customers, who in turn sold them to resellers and end users around the globe. The retail value of each Avaya software license ranged from under $100 to thousands of dollars.

Pearce also hijacked the accounts of former Avaya employees to generate additional ADI software license keys. He altered information about the accounts to conceal the fact that he was generating ADI license keys, preventing Avaya from discovering the fraud scheme for many years. Brad Pearce’s wife, Dusti Pearce, is alleged to have handled accounting and helped run the financial side of the illegal business.

Hines operated Direct Business Services International (DBSI), a de-authorized Avaya reseller, in New Jersey. He allegedly bought software licenses from the Pearce’s under his own name and also using an alias, Joe Brown. Hines was allegedly one of the biggest users of the ADI license system in the world, and was the Pearce’s largest customer.

According to the indictment, the Pearce’s and Hines’ operation not only prevented Avaya from making any money on its stolen intellectual property but also undercut the global market in Avaya ADI software licenses because the Pearces and Hines were selling licenses for significantly below the wholesale price.

The Pearce’s and Hines Laundered Money

Altogether, the Pearces and Hines allegedly reaped millions of dollars from the fraud. Moreover, to hide the nature and source of the money, the Pearces allegedly funneled their illegal gains through a PayPal account created under a false name to multiple bank accounts, and then transferred the money to numerous other investment and bank accounts. They also allegedly purchased large quantities of gold bullion and other valuable items. The indictment lists numerous assets subject to forfeiture including cash, gold, silver, collectible coins, cryptocurrency, and real property.