These are the Best Freelance Gigs in 2022 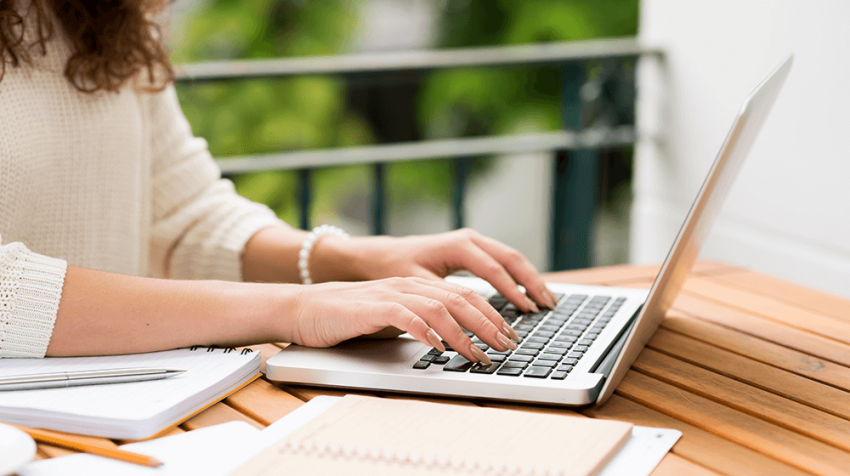 In November 2021, a record 4.5 million American workers quit their jobs, part of a trend that has become known as the Great Resignation.

Many workers leaving employment are turning to freelancing. Some choose self-employed gig work to supplement incomes, others because it allows them to work flexibly and pursue their passions with better pay.

Employers should be mindful of the growing demand for flexible, freelance work. If they take on gig workers, employers should always pay freelance contractors a fair rate, maintain a respectful and professional working relationship, and continue to offer supportive and constructive feedback.

Based on analysis of 23 jobs in healthcare, fintech, technology, marketing and advertising, and logistics, Remote unveiled the best jobs for freelancers in the US,

The top job for self-employed people in the USA right now is a copywriter. Remote’s research found there are 49,500 monthly searches on Google in the US for copywriting roles, and there are plenty of opportunities for freelance copywriters to find work. Copywriters in the US earn an average of approximately $46 an hour.

For employers, hiring a talented freelance copywriter to create clear engaging copy can help give them a marketing edge over competitors.

The second-best freelance gig in 2022 is a therapist. In the US, an average 368,000 searches for therapists are made each month, confirming just how in demand this profession is. Supporting clients to make positive changes and develop better mental health, freelance therapists typically make around $44 an hour in the US.

With 33,000 monthly searches made in the US, Remote lists social media managers as the fourth most lucrative freelance gig. Those taking care of brand’s social media accounts typically earn around $26 an hour.

The fifth best freelance gig in 2022 is a data scientist, who earn an average hourly salary of $45.

Best Countries for Freelancers to Live and Work

Remote also analysed the best countries to live and work based on average broadband speed, average freelance salary, competitiveness of the market, and rate of inflation.

Ranked in top position for freelancers is the Unites States, which is home to one of the fastest average broadband speeds and the second higher number of active freelancer job advertisements. In the US, the average annual salary for freelancer is around $35,000.

In second place is Germany, where the number of active freelance job advertisements is 22,157. Freelancers earn an average annual salary of around $43,000 in Germany.

The third best country for freelance work is Switzerland, where broadband internet speed averages 229.96 megabits per second. The average freelancer salary in Switzerland is approximately $73,000 a year.

In fourth position is the United Kingdom, followed by France, the Netherlands, New Zealand, Poland, Hungary and in tenth place Chile.