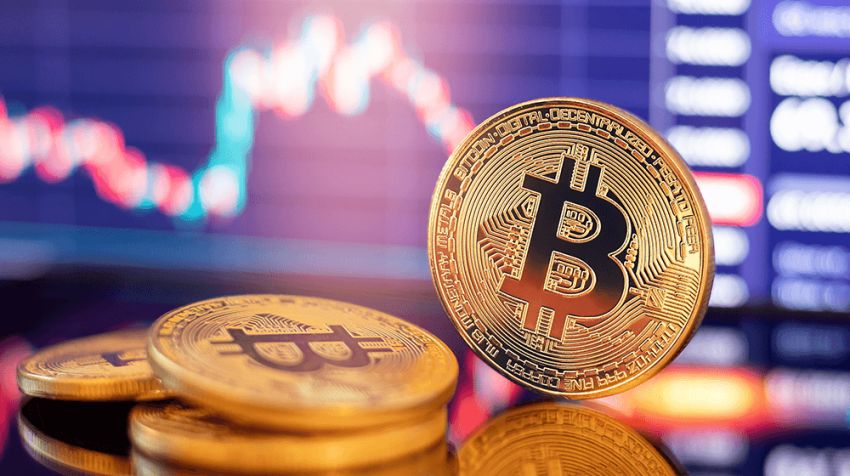 Bitcoin’s value rose by 0.95% within the last 24 hours, culminating in a Bitcoin weekly trend that is struggling to reach even the halfway point of its previous high.

Bitcoin and other cryptocurrencies continue to see price volatility in 2022. Bitcoin’s price has been fluctuating between $18,603 and $24,179 so far this month. However, Bitcoin prices have found it hard to go higher, with subsequent slumps in prices.

Bitcoin, the world’s first cryptocurrency, showed some weakness on Tuesday trading as its price fell an additional 6%, following the 5.7% decline on Monday amid investors opting for more risk-averse strategies. A week ago, on July 20 it was valued at $23,366.91, while on April 28 its value had reached $39,237.95.

In recent weeks the latest Bitcoin trend and the cryptocurrency market has seen some volatility amid concerns of a possible increase in interest rate by the Federal Reserve to tame surging inflation. Crypto prices had previously dropped by at least 10% or more following the last three Fed meetings in March, May, and June. In June when the Federal Reserve increased interest rates Bitcoin’s value fell by more than 70%.

This is in part with investors appearing to be treating cryptocurrency like stocks. Both have seen volatility as investors are pulling away in response to rising interest rates, surging inflation, and fears of a recession.

Despite its fluctuations experts still expect Bitcoin’s price to exceed the $100,000 mark at some point. While the long-term Bitcoin price has generally gone up, experts advise price volatility during the journey. However, in these times of economic uncertainty experts advise that keeping your crypto investments to less than 5% of your total portfolio can help you mitigate any unexpected financial losses.

Launched in 2009, Bitcoin remains the dominant cryptocurrency in the market being the largest by market capitalization and trading volume. Over the years it has grown in popularity and has even started to be used as an alternative to paper cash allowing users to buy a cup of coffee, insurance, consumer staples, luxury watches, and event tickets.