Small Business Loan Approvals from Some Lenders Up Slightly in June 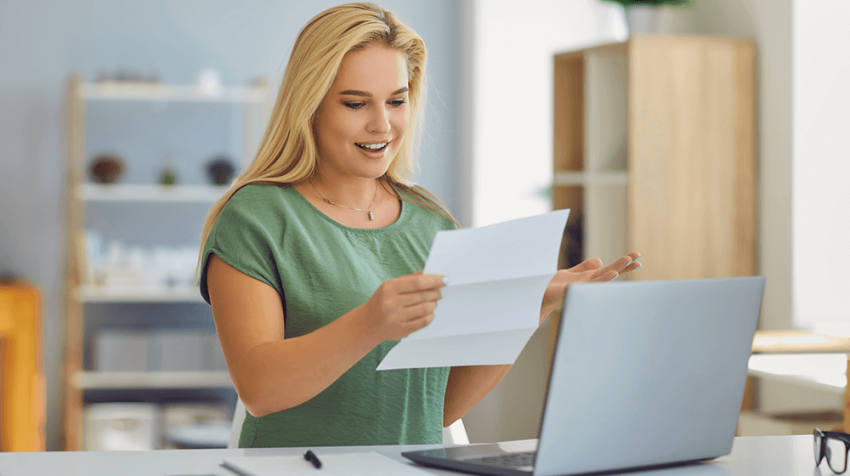 Loan approval rates continue to slowly rise, with Small Banks and Alternative Lenders seeing the strongest growth during June. Of all lenders, loan rates only decreased with Credit Unions, and that was just a 1% decrease.

“We are nowhere near pre-pandemic approval percentages, however,” said Biz2Credit CEO Rohit Arora. “Still, these are positive signs.”

“Rising labor costs, combined with 8.6% inflation in May, continue to put a financial crunch on small companies,” he added.

Here’s a look at some key data from the June 2022 Biz2Credit Small Business Lending Index:

Two years ago, the loan approval rates for Big Banks were 28.3%.

Credit Union rates had remained steady at 20.6% for several months, but dropped to 20.5% in June. Two years ago, the loan approval rate from Credit Unions was 39.6%.

How Biz2Credit Compiles the Report

Biz2Credit analyzes loan requests from businesses which have been in business for more than 2 years, which also have a 680 points or higher credit rating. Biz2Credit compiles data from more than 1,000 businesses to prepare the report.