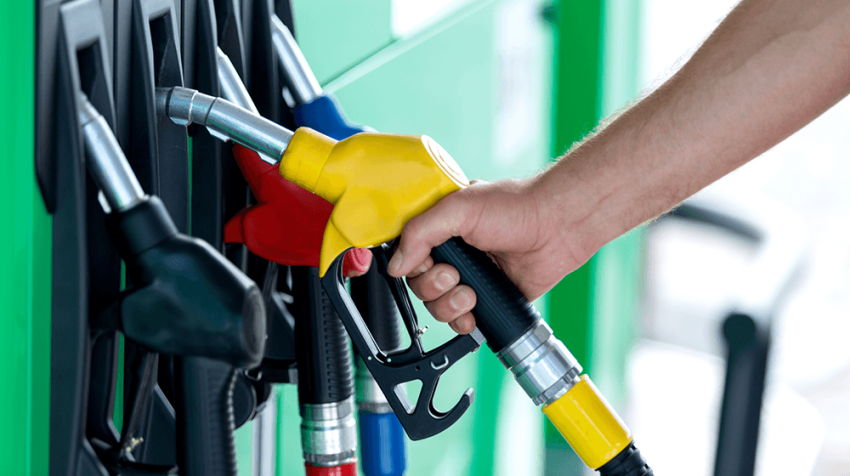 If you’re a small business owner with a fleet of vehicles, brace yourself.

According to the U.S. Bureau of Labor Statistics, the Consumer Price Index for All Urban Consumers (CPI-U) increased 1.3 percent in June (on a seasonally adjusted basis) after rising 1.0 percent in May.

The all-items index increased 9.1 percent for the 12 months ending June, the largest 12-month increase since the period ending November 1981

But that’s the overall average – the costs for vehicles and gasoline greatly increased, spelling trouble for small business owners and consumers.

Over the last 12 months, the all-items index increased 9.1 percent before seasonal adjustment. The increase was broad-based, with the indexes for gasoline, shelter, and food being the largest contributors.

Stats for Other Indexes

While almost all major component indexes increased over the month, the largest contributors were the indexes for shelter, used cars and trucks, medical care, motor vehicle insurance, and new vehicles. The indexes for motor vehicle repair, apparel, household furnishings and operations, and recreation also increased in June.

Among the few major component indexes to decline in June were lodging away from home and airline fares. The all-items less food and energy index rose 5.9 percent over the last 12 months.

The food index increased 10.4 percent for the 12-months ending June, the largest 12-month increase since the period ending February 1981.

How the CPI Is Calculated

The CPIs are based on prices of food, clothing, shelter, fuels, transportation, doctors’ and dentists’ services, drugs, and other goods and services that people buy for day-to-day living.

Prices are collected each month in 75 urban areas across the country from about 6,000 housing units and approximately 22,000 retail establishments (department stores, supermarkets, hospitals, filling stations, and other types of stores and service establishments).

All taxes directly associated with the purchase and use of items are included in the index. Prices of fuels and a few other items are obtained every month in all 75 locations. Prices of most other commodities and services are collected every month in the three largest geographic areas and every other month in other areas. Prices of most goods and services are obtained by personal visit, telephone call, or web collection by the Bureau’s trained representatives.