Ethereum Weekly Trend Reveals a Steady Path to a Rebound 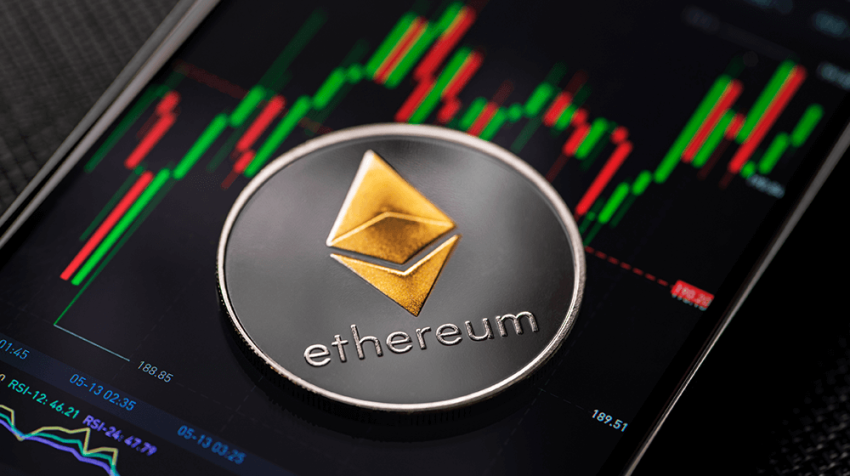 Ethereum’s current price has reached $1,619.21, up from Wednesday’s $1,500 showing signs of a rebound. In addition, the cryptocurrency saw a boost with Wednesday’s announcement by the Federal Reserve on raising the interest rate by 75 basis points. Ethereum soared more than 11.15% in just 24 hours on that move.

This follows Ethereum’s 40% rally last week, triggered by the network’s developers announcing a tentative date for its massive software update. The unexpected rally puts to rest worries among investors that a possible interest rate hike might bring the value of cryptocurrencies further down.

This week Ethereum recorded its lowest valuation between $1361.67 on Tuesday while seeing a high of $1659.66 on Thursday. With a current circulating supply of more than 121 million and a market cap of 197.8 billion Ethereum accounts for some 15% of the crypto market.

Besides the improvement in its value, Ethereum also broke a new record with over 1.1 million addresses conducting ETH transactions on Wednesday –48% higher than the previous record.

Ethereum is experiencing a resurgence also thanks in part to the news of the current execution layer of Ethereum merging with the Beacon Chain proof-of-stake system. This would mean the end of proof-of-work for Ethereum and a full transition towards proof-of-stake.

This will also mean opportunities for the blockchain for future scaling upgrades including sharding and reducing Ethereum’s energy consumption by around 99.95%. The Merge is one of the most significant and anticipated upgrades in the history of Ethereum allowing for enhanced features and security.

The Ethereum ecosystem is seeing significant developments in the race to scale the network and has become a favorite among program developers as it offers users a myriad of applications such as executing smart contracts in the trading of Non-Fungible Tokens (NFTs).

Founded in 2013 Ethereum is a decentralized, open-source blockchain with smart contract functionality. It was designed to expand the uses of cryptocurrencies by allowing developers to create their special applications.

Unlike other traditional apps, Ethereum-based applications, are called decentralized applications which are self-executing thanks to the use of smart contracts. Today Ethereum is a popular cryptocurrency and second only to Bitcoin in market capitalization. Due to its use cases, Ethereum is considered one of the best crypto tokens to purchase right now.