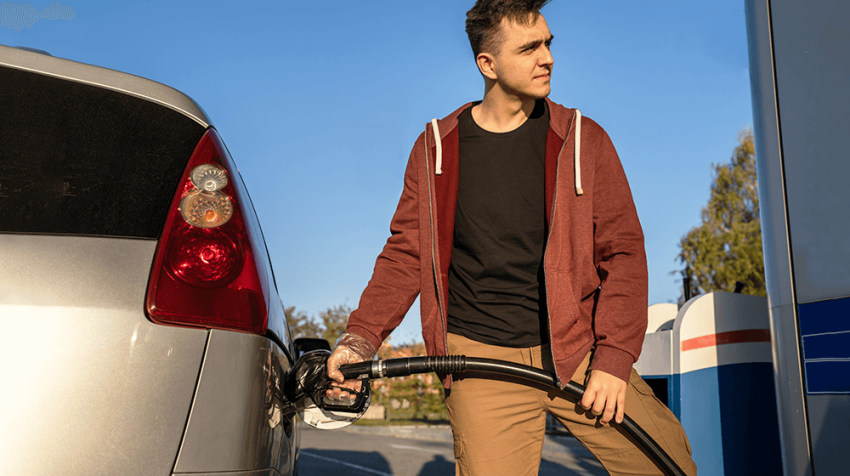 US drivers are seeing some relief at the pump with average national gas prices reaching $4.355 a gallon down from $4.521 last week. This is the sixth consecutive week that gas prices have gone down following record-high gas prices over the past several months.

According to the American Automobile Association (AAA), July 25, 2022, saw average gas prices reach $4.355 down by 16 cents from the gas prices of last week. This is a sharp decline, from this time last month with gas prices reaching $4.908 a gallon.

Across the nation, gas prices fluctuated from as high as $5.732 to a low of $ 3.855. Despite gas prices going down, the state of California continues to see record high gas prices with the average gallon of gas reaching $5.732 down from $5.897 last week.

Though the average price has fallen below six dollars per gallon, some counties in the Golden State are still feeling the pinch. Counties like San Louis Obispo, Inyo, Mono, Alpine, and Trinity saw a gallon of gas reaching above $6. Other states like Hawaii, Alaska, Oregon, Nevada, Washington, and Idaho are also seeing gas prices above $5.

Some states were fortunate enough to see gas prices go down by over 20 cents. The states of Texas, Louisiana, Arkansas Mississippi, Alabama, Georgia, South Carolina, Oklahoma, and Tennessee saw their average prices of a gallon of gas below the $4 mark.  Texas which has the least average gas prices saw a gallon of gas reach prices of $3.855 from $4.030 last week.

The national average remains significantly higher than a year ago when prices averaged $3.15 a gallon. June saw gas prices reaching a whopping $5.006 – a record high.

“Gas prices have fallen every day this summer for 38 days in a row.  Now, you know, you can — you can find gas for $3.99 or less in more than 30,000 gas stations in more than 35 states.  In some cities, it’s down almost a dollar from last month.  We’ve been working really hard to bring the price down”, said President Biden in a briefing on Friday. The rise in gas prices has been a major driver of inflation with the energy index rising 7.5 prompting prices in other indexes to rise in June when the Consumer Price Index rose 9.1 percent from a year earlier. However, with gas supplies improving gas prices continue to slightly fall this coupled with gasoline demand decreasing has contributed to a decrease in gas prices.