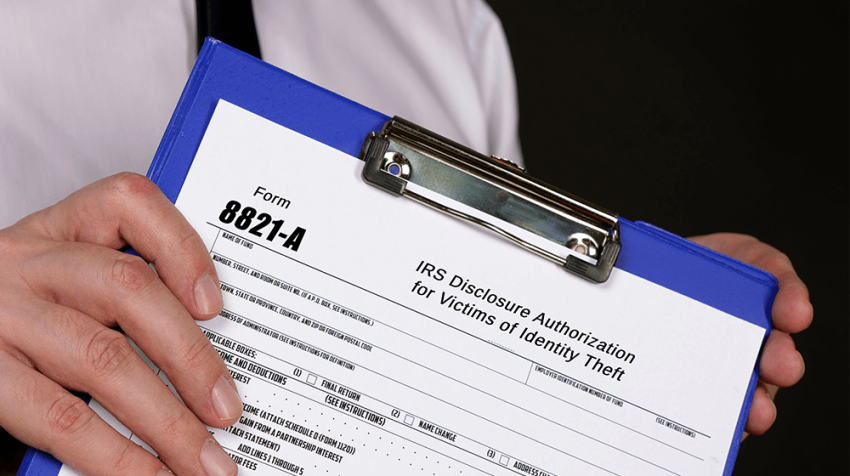 The IRS has renewed calls for tax professionals to be vigilant of new and ongoing threats aimed at the tax system and taxpayer data.

The IRS had teamed up with representatives of tax preparation, the software industry, state tax administrators, payroll and tax financial product processors. The Security Summit’s partners include the IRS, state tax agencies and the tax community in the US. These organizations are working together to raise awareness of the growing threats through the ‘Protect You Clients: Protect Yourself’ campaign.

During the pandemic, as teleworking practices increased nationwide, identity hackers were especially active. Tax professionals are prime targets for scammers, who hack their way into systems and steal client data. Hackers use data to make fraudulent tax returns that are difficult for the IRS and states to detect.

With tax-related identity theft on the rise, it is vital that tax professionals are mindful of scams aimed at stealing personal and professional data and take the necessary steps and precautions to safeguard tax systems and client data.

The five-part news release series starts on July 19 and runs every Tuesday until August 16. This coincides with the dates the IRS Nationwide Tax Forum is being run. The forum comprises of 32 webinars aimed at educating tax professionals on security-related issues.

For individuals and companies working in the tax sector, attending the IRS’s Security Summit’s campaign and the Tax Forum could be an invaluable investment of time.

“The IRS and the Security Summit partners continue to advance their shared efforts to protect the federal and state tax systems from identity thieves.

The Security Summit launched in 2015 as a means of fighting against identity theft. The Summit plays a pivotal role in this fight, significantly reducing confirmed identity theft returns.

During the next five weeks, the Summit’s partners will present a series of simple steps tax professionals can take to better protect their clients and themselves from sensitive data theft,

The IRS Nationwide Tax Forums are being held virtually from July 19. The forums feature three webinars centered on information and cyber security.