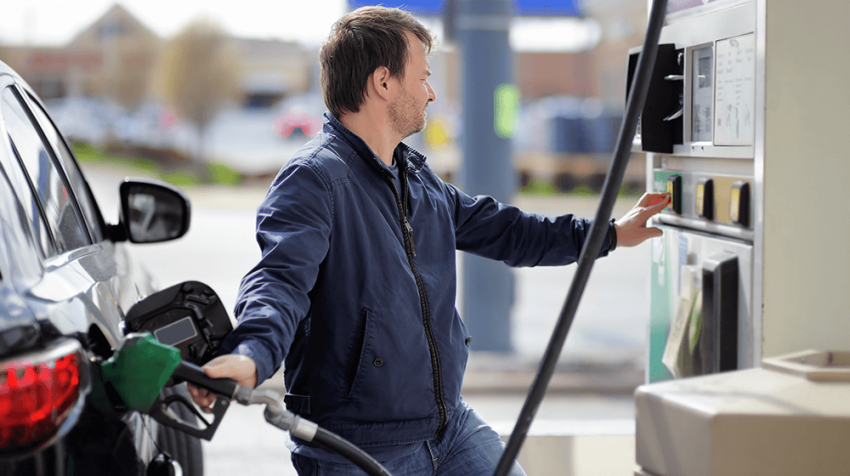 Consumers that have been seeing a series of rising gas prices are now seeing some reprieve with the national average price of gas falling below $4.50 a gallon.

Despite the gradual drop in the average national gas price is still nowhere near the $3.170 a gallon price from last year. In addition, gas prices vary widely between states, with the average retail prices ranging between $3.998 to $5.871.

Though some relief might be felt among consumers with the drop in gas prices, prices are still taking their toll on many states, with certain states feeling the pinch more severely than others.

Drivers in California continue to grapple with high gas prices with the average price of a gallon of gas in the sunshine state costing $5.871 despite going down from $5.897 a week ago. This time last year the average gas price in California was $4.324.

Why are gas prices going down?

Since mid-June, gas prices have shown a somewhat decline by an average of 10 cents a week. According to data from AAA, the drop in gas prices is in its fifth-week streak dropping by 16 cents from a week ago to reach $4.495.

“We’ve seen the national average price of gasoline declined for a fifth straight week, with the pace of recent declines accelerating to some of the most significant we’ve seen in years. This trend is likely to reach a sixth straight week, with prices likely to fall again this week. Barring major hurricanes, outages, or unexpected disruptions, I forecast the national average to fall to $3.99/gal by mid-August,” said Patrick De Haan, head of petroleum analysis at GasBuddy.

According to the U.S. Energy Information Administration factors that are pushing down gas prices include fewer Americans driving due to the hit to their budgets and consumers purchasing less gasoline in the second quarter of 2022 and early July compared with the same period a year earlier.