Debate Sparked on if US Economy is Now in a Recession 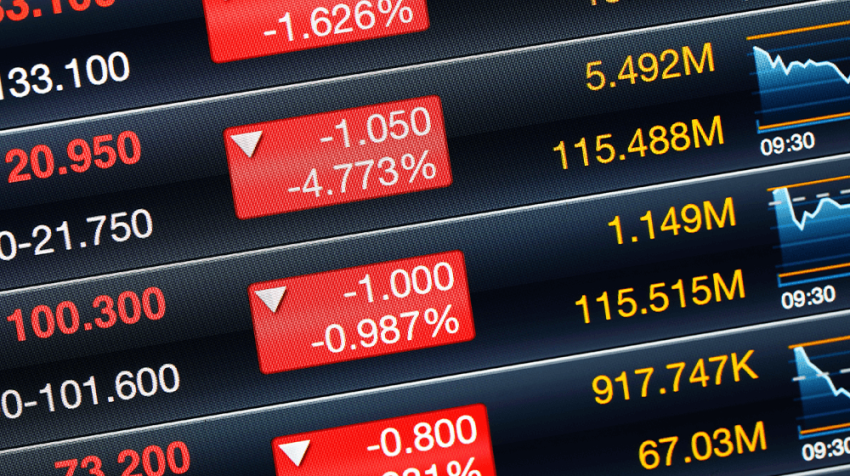 The rule of thumb when it comes to declaring a recession is two consecutive quarters of decline in the economic performance or Gross Domestic Product (GDP).

The US economy has now contracted for two consecutive quarters. However, on Wednesday Jerome Powell, Chairman of the Federal Reserve, said “I do not think the U.S. is currently in a recession.”

While the government is saying the US economy is not in a recession, the metric that has been used until now says otherwise.

With the economy already battered from the disruptions caused by the pandemic fears of a recession are upon us. Gross domestic product fell at a 0.9% annualized rate after a 1.6% decline in the first three months of the year, according to the Bureau of Economic Analysis on Thursday.

Currently, the US is facing near-record high inflation, and high gas prices, with more and more Americans, finding themselves with less purchasing power as prices continue to rise. During the last 12 months, inflation rose to 9.1 % according to the Bureau of Labor Statistics.

Biden Administration Contends It Can Avert a Recession

However, the government is arguing that other factors indicate the economy is not in a recession despite the economy contracting. It points to unemployment remaining at a historical low of 3.6% in June for the fourth consecutive month. This as the US created around 2.7 million new jobs in the first half of 2022 and another million in the second quarter. In addition, gas prices are in their sixth-week decline as recent interest rate increases will tame inflation that is at a four-decade high.

Despite the speculations, recessions are difficult to predict and even more difficult to assess their magnitude. Some could be short-lived while others can linger longer, the best way for businesses is to prepare for any outcome as booms and busts are natural cycles of any economy.

By raising interest rates the Federal Reserve hopes to discourage borrowing and encourage saving thereby reducing the amount of money in circulation. This will in return reduce demand for goods and services and bring down inflation.