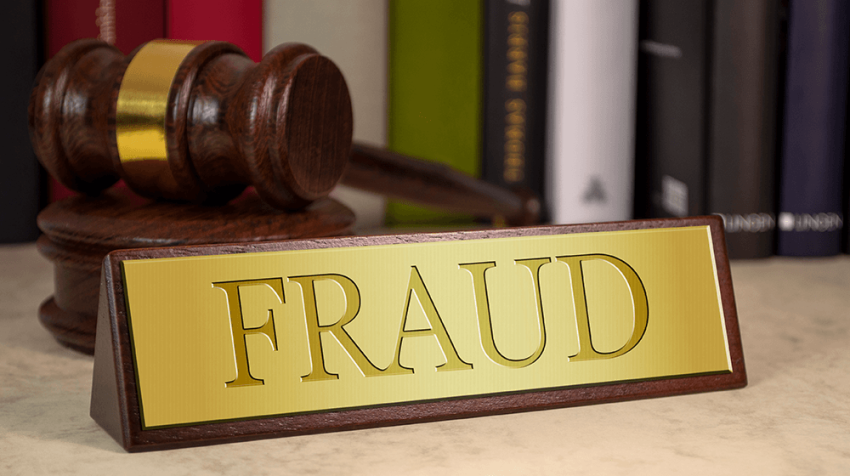 A California man has pleaded guilty to conspiring with others in schemes involving millions of dollars in inflated tax returns and exploiting the Paycheck Protection Program (PPP).

According to the Department of Justice, Thanh Ngoc Rudin and his brother along with others conspired to commit two sets of fraud schemes. One involves filing false income tax claims on behalf of at least nine professional athletes and another involves falsifying records to fraudulently get Paycheck Protection Program (PPP) loans. The two schemes resulted in total losses of more than $25 million.

On the first count Thanh Ngoc Rudin, 58, who was a principal of Mana Tax Services, a tax preparation business, and his co-conspirators conspired to prepare and file with the IRS. This includes a series of false and fraudulent income tax returns on behalf of at least nine professional athletes. The false tax returns reported fabricated business and personal losses to generate refunds the athletes were not entitled to receive.

The co-conspirators told the professional athletes that Mana Tax also could amend prior year tax returns to correct purported errors made by the athletes’ previous accountants to get additional refunds they were not entitled to receive. Mana Tax then charged the athletes a fee of 30% of the resulting refund.

In a bid to fraudulently obtain the PPP loans the co-conspirators had grossly inflated the number of employees and monthly payroll costs claimed on the PPP loan applications and submitted fabricated tax returns in support of the applications. In exchange for processing the applications, Mana Tax again charged a fee of 30% of the value of the loan received.

During the investigation, the government was able to seize more than $11.8 million from bank accounts containing PPP loan fraud proceeds controlled by the conspirators. In addition, another co-conspirator Seir Robinson Havana, Vice President of Mana Tax Services surrendered cashier’s checks worth approximately $5.6 million, representing a portion of the fees charged to professional athletes for the preparation of their false tax returns, and a portion of the fees charged for obtaining fraudulent PPP loans.

To clamp down on increasing cases of PPP fraud, the Biden Administration in March appointed a special prosecutor on PPP Fraud. The move complements preexisting measures to go after fraudsters at the state and federal levels.

The measures have helped in indicting more individuals and businesses to the more than 1,000 criminal cases and over 200 civil investigations across 1,800 individuals and entities involving billions of dollars in suspected fraud since May 2021.