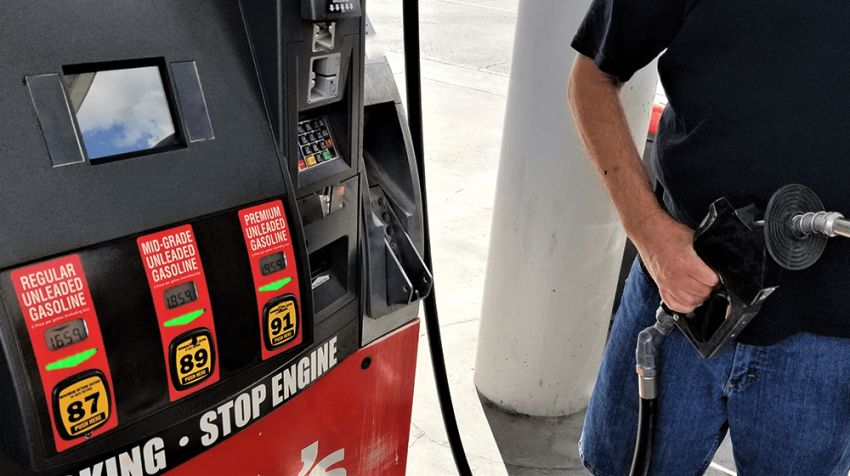 Average gasoline prices in the US have fallen to $3.901 a gallon down from last week’s $3.956, according to the American Automobile Association (AAA). The average gas price has shown a steady decline in over two months offering some relief to drivers after gas prices surpassed $5 per gallon in June.

It has been two weeks since the average gas price fell below $4 a gallon, reaching its lowest level since March this year.

Across the national average state gas prices ranged from as high as $6.536 (Mono, California) to as low as $3.131 (Cameron Texas).

West Virginia, Florida, Maine, and new jersey saw their gas prices dropping by over ten cents in just a week. While Oklahoma, Wisconsin, Texas, and Illinois showed a marginal reduction in gas prices from last week.

As has been a continued trend California continues to see the highest average gas price which currently is at $5.325 a gallon. Counties in California such as Inyo, Sierra, Lassen, Modoc, Humboldt, Trinity, and Del Norte have gas prices sitting beyond the $5.60 mark. Like California, Hawaii, Nevada, Alaska, and Oregon have the highest gas prices surpassing the $4.60 mark.  These states still see high gas prices despite prices showing dips ranging from two to four cents from last week.

While Texas, Arkansas, Tennessee, and Oklahoma are the states enjoying cheap gas prices with average gas prices at or below $3.50

Could Gas prices continue to Slide?

The national average cost of a gallon of regular gasoline now stands at $3.90. Though still higher than $3.16 from a year ago it is however below a peak of nearly $5.06 in mid-June.

The continued decline in gas prices comes as a relief to motorists. Late May and early June saw record spikes in gas prices prompting projections of a never-ending rise in fuel prices. The decline comes as the federal government released additional gas into the market, global fuel demand declined due to high prices and a strong U.S. dollar making oil more expensive elsewhere.

As things stand gas prices are stabilizing and will probably continue to go down provided that there are no interruptions in the supply of gas. Currently, the nation is seeing gasoline inventories growing to allow for some cushion from rising gas prices.

On the consumer side, declining gas is offering households much-needed breathing room but many have yet to go on the road. “Falling pump prices may eventually lead to more drivers hitting the road again. But that hasn’t happened yet. Instead, many drivers are waiting for prices to fall further before reverting to their typical driving habits/”, said Andrew Gross, AAA spokesperson.