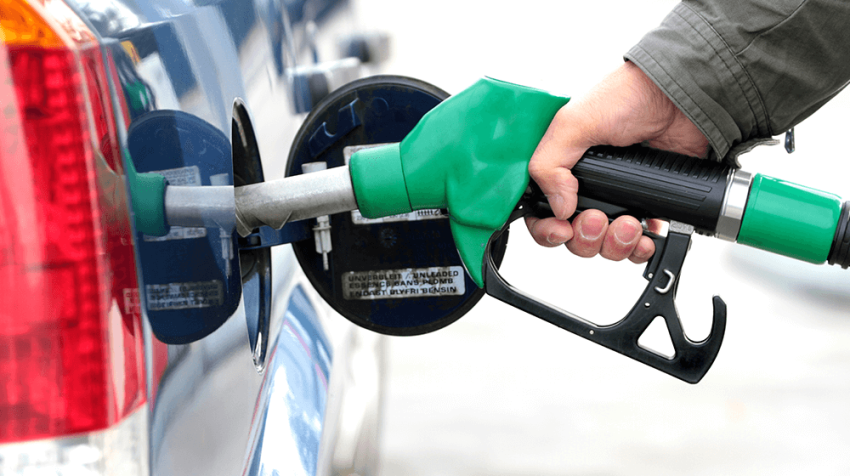 The average price of a gallon of gasoline across the country has gone down for the 48th consecutive day since rising to a record of $ 5.016 in June, dropping to 4.212 a gallon on Monday, August 1, 2022, according to figures from the American Automobile Association (AAA).

Gas Prices Decreasing an Average of 10 Cents a Week

For 48 consecutive days, gas prices have steadily declined by an average of 10 cents, offering some relief at the pump for consumers. This week saw gas prices range from as high as $5.611 to a low of $3.724.

California continues to experience the highest gas prices in the nation with the average gas price of gas going $5.611 a gallon at the pump. Despite the steep price, it is an improvement from last week’s 5.732 a gallon and even from June’s $6.438 a gallon. Counties in California continue to show the priciest gas prices with Trinity, Modoc, Mono, Alpine, and Inyo counties all selling a gallon of gas above $6.

Like California, the states of Hawaii, Alaska, Oregon, Nevada, and Washington continue to see average gas prices above the $5 mark but have also seen the average price for a gallon of gas go down by 10 cents.

States with the least expensive gas prices across the nation include Texas, South Carolina, Georgia, Mississippi, Tennessee, and Arkansas. These states saw a regular gallon of gas going for under $3.80.

States such as Kansas, Colorado, Ohio, Nebraska, Indiana, Iowa, and Michigan have all seen their gas prices go down by over 20 cents since last week. While Vermont, Connecticut, and Massachusetts saw modest decreases with gas prices at the pump going down by 5 cents or less.

Prices May Go up As Demand Increases

Despite the encouraging decline in the national average price for a gallon of regular gasoline renewed demand for gas might push gas prices to go higher or slow its decline.

According to data from the Energy Information Administration (EIA), gas demand increased from 8.52 million barrels a day to 9.25 million barrels a day last week. The increase in demand could add new pressure on pump prices and slow the price decreases if the trend holds. In addition, domestic gasoline stocks are also decreasing indicating a further tightening of supplies.