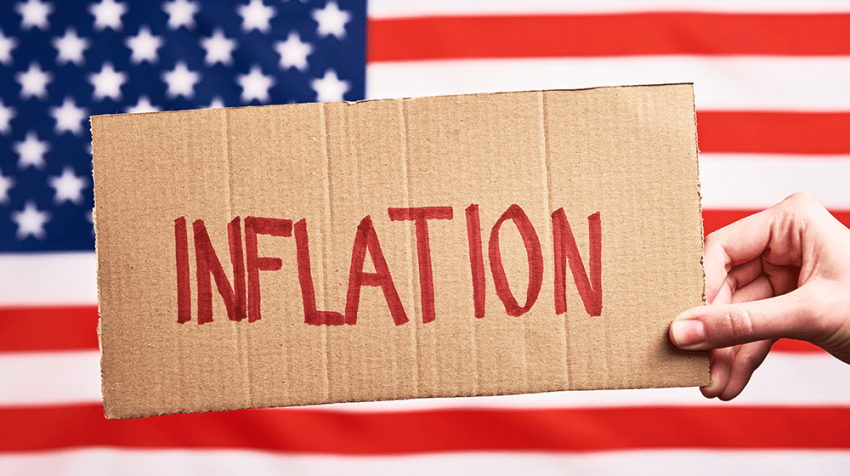 On Sunday, August 8, 2022, the Senate approved bill H.R. 5376, the Inflation Reduction Act of 2022 a climate change, health care, and tax package. The Senate vote was passed along partisan lines with a narrow margin of 51 to 50. It saw 50 Republican senators opposing the bill and was passed with the support of all 48 Democrat senators, and two Independents and the tie was broken by Vice President Kamala Harris.

What is the Inflation Reduction Act of 2022?

Democrats and supporters of the legislation tout it would lower health care, prescription drug, and energy costs, invest in energy security, and make the US tax code fairer while also fighting inflation and reducing the deficit.

However, proponents argue that the new spending would further aggravate inflation and stifle growth.

Some of the measures include:

More than $300 billion to be invested in energy and climate reform: This is the largest federal clean energy investment in U.S. history and had originally called for a whopping $555 billion in investments. The budget has slated some $60 billion for developing renewable energy infrastructure through manufacturing solar panels and wind turbines. In addition, it offers incentives through tax credits for individuals with electric vehicles and energy-efficient homes. Democrats say these measures will help in lowering greenhouse gas emissions by 40%.

Lowering the cost of prescription drugs: This measure looks toward making prescription drugs more affordable allowing the federal health secretary to negotiate the prices of certain expensive drugs each year for Medicare. The bill puts a cap of $2,000 on out-of-pocket prescription drug costs for people on Medicare, effective in 2025 along with a three-year extension of healthcare subsidies in the Affordable Care Act (ACA).

Tax reform: The tax-related portion of the bill attempts to create a 15% minimum tax for corporations making $1 billion or more in income which is expected to bring the federal government more than $300 billion in tax revenue while eliminating tax loopholes. The Act also aims at boosting tax enforcement by proposing $80 billion of additional funding to the Internal Revenue Service (IRS) over the next ten years.

The Bill received endorsement from Small Business Majority CEO John Arensmeyer. “The legislation includes measures that small businesses across the country have been calling for nearly a year. Most importantly, the legislation extends the Affordable Care Act’s premium subsidies through 2025 and lowers prescription drug prices. More than half of all healthcare marketplace participants are small business owners, employees, or self-employed entrepreneurs. Access to affordable, quality healthcare is vitally important to them because they have historically comprised a disproportionate share of the working uninsured population and current healthcare provisions are hurting small business owners’ bottom lines”, said Arensmeyer in a statement.

Why are others on the fence?

Despite praise for the bill, it isn’t without criticisms. Republicans, argue the bill will not address inflation, could kill jobs, and undermine growth when the economy is in danger of falling into recession.

Senator Joe Manchin argues that the bill would add more pressure on business as it would raise taxes on Americans making less than $400,000. The argument here is that despite Democrats’ assurances that it would not affect Americans with annual earnings of less than $400,000 the ripple effect of additional taxes being levied on corporations will ultimately affect them.

The sentiment is also shared by the National Restaurant Association which argues that the bill will likely raise prices on restaurant’s supply chain, whose costs will inadvertently be passed down to local restaurants thus fueling inflation.

“Passage of this bill will likely lead to higher supply costs for restaurants already struggling to weather the economic storms. For restaurants hoping for a pandemic lifeline from Washington, this bill falls very short,” said Sean Kennedy, executive vice president for Public Affairs at the National Restaurant Association.

He cited the report by the Joint Committee on Taxation, that manufacturers and wholesalers will be responsible for paying 59% of the $313 billion. This will likely impact manufacturers and producers of poultry, meat, frozen food, soft drinks, and alcohol, as well as their distribution partners, all of whom directly or indirectly provide products to the nation’s restaurants. These partners will likely have to pass on many of these costs to restaurant owners.

The bill now goes to the House where a vote is expected as early as Friday. If it passes there, it will then go to President Joe Biden who will sign it into law.