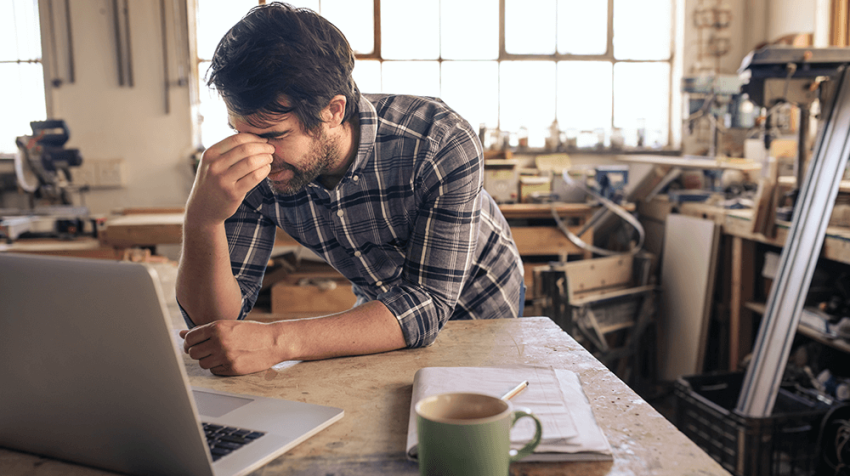 In a letter sent to the SBA Administrator Isabella Casillas Guzman, the two Senators urged the SBA to make its core loan programs and entrepreneurial development services more accessible to entrepreneurs impacted by the criminal justice system.

The letter follows a hearing Cardin convened last month to examine how the federal government can harness the power of entrepreneurship to help to return citizens and those impacted by the justice system successfully reenter their communities.

Specifically, the Senators are asking the SBA to:

“Given the critical importance of entrepreneurship for justice impacted individuals and returning citizens, it is important that we ensure they have access to SBA programs. Opening up these programs aligns with the SBA’s mission to ‘aid, counsel, and assist’ small businesses, and aligns with the agency’s long-standing focus on reaching underserved entrepreneurs,” said the Senators in the letter.

Why the Senators are Pushing for More Opportunities for Ex-convicts

The US prison population has seen an increase of over 450% over the last fifty years, with two million individuals currently incarcerated in federal and local prisons. Between 70 and 100 million Americans or as many as one in three Americans have had involvement with the justice system, with people of color overrepresented in these statistics.

Every year, 600,000 individuals return to their communities from prison; two-thirds of which are rearrested within three years and roughly half are re-incarcerated. One of the biggest challenges people face upon reentry into society is finding a stable occupation when released. Around 27% of ex-convicts are unemployed- nine times that of the national average.

In terms of ex-convicts in business, the Senators cited research where only 18.61% of returning citizens started their own businesses, compared to 11.48% of those without a criminal record. In addition, as many as 1.7 employees in the American workforce are affiliated with businesses owned by someone with a criminal record.