The Man That Helped Change IBM 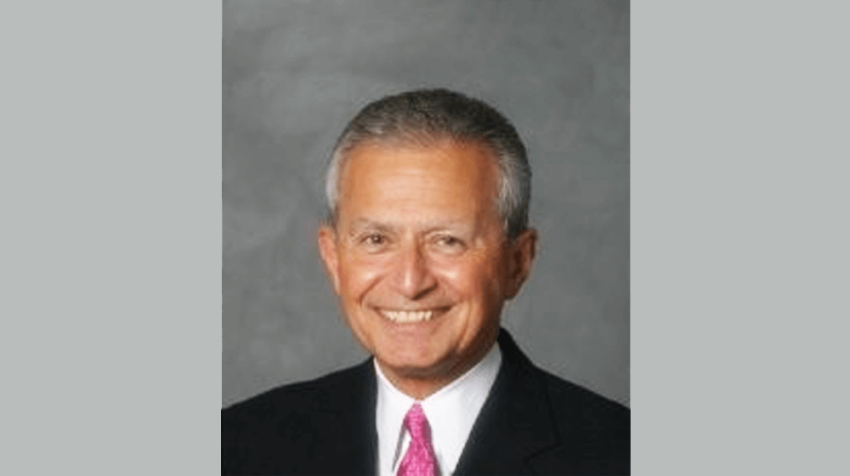 What would it be like to be part of building one of the leading and longest lasting companies during its most explosive growth in America?

This week I celebrated my 700th episode of The Small Business Radio Show with Nicholas (Nick) Donofrio who began his career in 1964 at IBM. Ironically, I started at IBM in 1981 for the first 9 years of my career. Nick lasted a lot longer and remained there for 44 years. His leadership positions included division president for advanced workshops, general manager of the large-scale computing division, and executive vice president of innovation and technology.  He has a new book about his career at IBM called “If Nothing Changes, Nothing Changes”.

How Nick started at IBM because of his mother’s influence.

Nick shares stories about his failed first semester at RPI, and his poor manager reviews early in his career (and how these moments reshaped him).

The risk that the president of IBM at the time, Thomas J. Watson Jr took to bring to market the System 360 – the first real commercial computer.

The continuing impact of the mainframe nearly 60 years later – and Nick’s role in “saving” it during the early 1990s. While others were calling for IBM to be broken up, he was championing what many in 1992 saw as a “dinosaur.”

How diversity was central to the success of his teams and of IBM in general.

Why he mentored so many people in his business career and what he learned from them. (He even worked with one of my memorable IBM mentors, Jim Corgel.

How Nick was the first ever IBM executive to have “innovation” in his title and why IBM is still not perceived as being the most innovative company.

Listen to the entire interview on The Small Business Radio Show and help celebrate our 700th show!