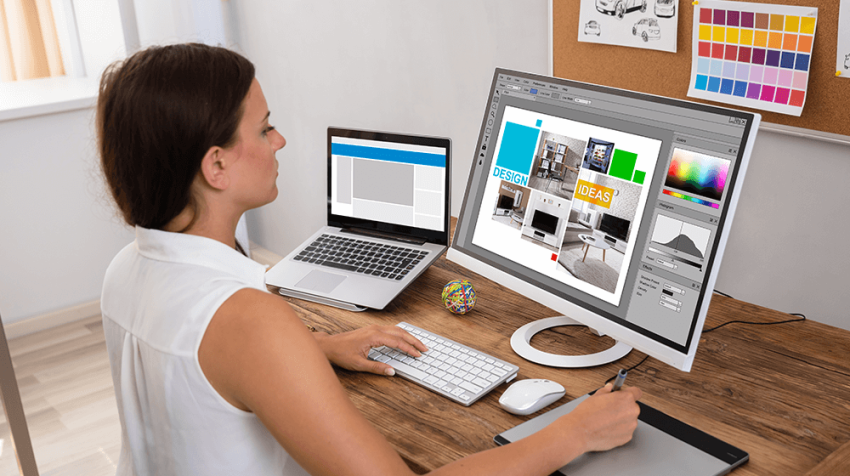 Adobe recently published the latest data and insights on the Creator Economy via the Adobe Future of Creativity Study, and it was revealed that 165 million new creators have joined the sector since 2020.

It brings the total number of creators globally to 303 million, with the Creator Economy consisting of people who are creating and monetizing their content, as well as online goods and services leveraged by the creator’s own talents and passions. Adobe’s study also showed that the Creator Economy is reshaping every aspect of culture and society, including the future of work and social causes, as well as the likes of mental health.

Adobe’s Future of Creativity Study has provided us with a comprehensive insight into the global Creator Economy, as well as how creativity is evolving across the United States, as well as other areas like Europe, Asia and South America.

The study defines creators as ‘professionals and non-professionals creating original content for their jobs or passions including designers, photographers, filmmakers, illustrators, hobbyists and more’. Influencers are also considered a subset of creators, so long as they are actually influential with 5,000 or more followers. Among these creators are many entrepreneurs, solopreneurs and small business owners.

The chief product officer and executive vice president at Adobe Creative Cloud, Scott Belsky, spoke about the growth of the Creator Economy providing a platform for everyone to be a creator. Belsky said: “Individuals, soloprenuers, small business owners and content creators can now express themselves and explore creative and artistic pursuits in new ways.

“Increasingly, creators from all walks of life are turning their creative inspirations and passions into new careers and businesses supported by Adobe’s creative tools.”