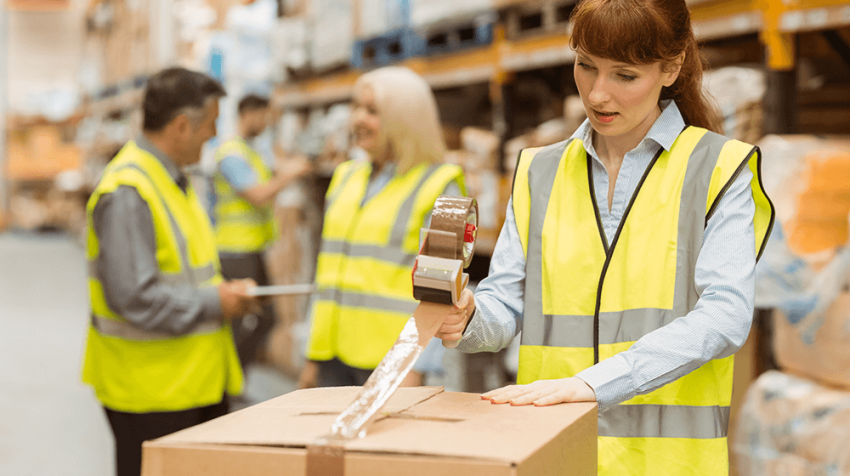 According to the ADP National Employment Report, small businesses created 25,000 new jobs in August. August saw job growth slowing for a second-straight month. Private employers created 132,000 jobs in August, a step down from the month before, when the economy created nearly 270,000 jobs. Payroll growth also slowed in July when compared to June of this year.

How did Industries Fare?

Declines in employment were also seen in industries that include information systems, financial activities, professional & business services, and education and health services. Hiring declined by 20,000 in financial activities, 14,000 in professional and business services, and 15,000 in education and health services.

Wages also saw growth for businesses with fewer than 19 workers, seeing a 5.4% increase in wages while those with less than 50 employees saw growth in wages of 7.2%. This is an improvement from early 2021 when annual pay increases were running at about 2 percent.

“Our data suggest a shift toward a more conservative pace of hiring, possibly as companies try to decipher the economy’s conflicting signals. We could be at an inflection point, from super-charged job gains to something more normal,” said Nela Richardson, chief economist, ADP.

The ADP report has been paused for two months as the company reworked the methodology for the jobs data and started collaborating with the Stanford Digital Economy Lab.

According to ADP, these are the new parameters for the new reports: