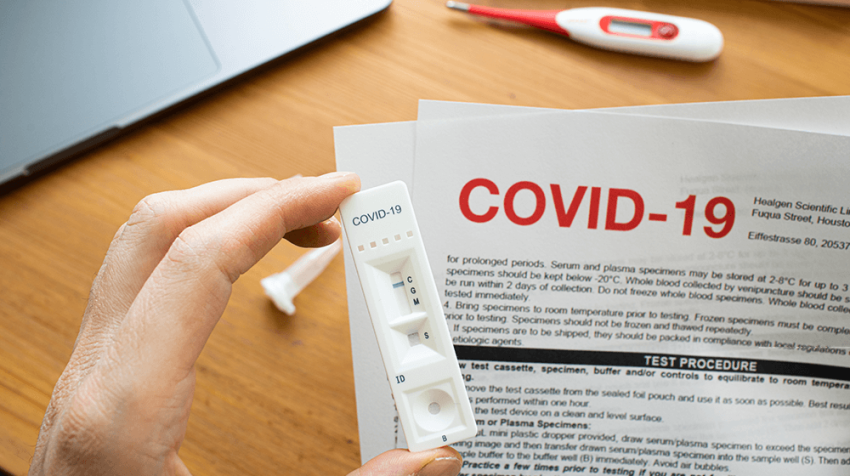 A federal jury has convicted a Californian man for his part in a plot to commit health care fraud and mislead investors.

59-year-old Mark Schena from Los Altos, was the president of Arrayit Corporation, a Silicon Valley-based medical technology company whose investors he defrauded. His conviction also includes the paying of illegal kickbacks connected to submission of over $77 million in false and fraudulent claims for Covid-19 and allergy testing.

Court documents reveal Schena told investors he had invented revolutionary technology to test for virtually any disease using only a few drops of blood. He and his publicist also falsely stated that Schena was the ‘father of microarray technology’ and claimed he was on the shortlist for the Nobel Prize.

Trial evidence also showed that Schena had falsely represented the value of Arrayit Corporation to the firm’s investors. He told them his company could be valued at $4.5 billion based on purported revenues of $80 million per year, despite the firm being on the verge of bankruptcy.

In a statement on the Department of Justice website, the DoJ explained: “Schena lulled investors who were concerned that the company was a ‘scam’ by inviting them to private meetings and issuing false press releases and tweets stating that Arrayit had entered into lucrative partnerships with companies, government agencies, and public institutions, including a children’s hospital and a major California health care provider. The tweets and press releases falsely claimed that such entities had agreed to use the Arrayit technology, when in fact no such agreements existed or were of minimal value.

“Schena also orchestrated an illegal kickback and health care fraud scheme that involved submitting fraudulent claims to Medicare and private insurance for unnecessary allergy testing. Arrayit ran allergy screening tests on every patient for 120 different allergens (ranging from hornet stings to codfish) regardless of medical necessity. In order to obtain patient blood specimens, Schena paid kickbacks to marketers in violation of the Eliminating Kickbacks in Recovery Act and orchestrated a deceptive marketing plan that falsely claimed that the Arrayit test was highly accurate in diagnosing allergies, when it was not, in fact, a diagnostic test.

“Arrayit billed more per patient to Medicare for blood-based allergy testing than any other laboratory in the United States, the evidence at trial showed, and billed some commercial insurers over $10,000 per test.”

Finally, Schena faces another 20 years imprisonment for each count of securities fraud. U.S. District Judge Edward J. Davila will consider the U.S. Sentencing Guidelines and other statutory factors during sentencing.