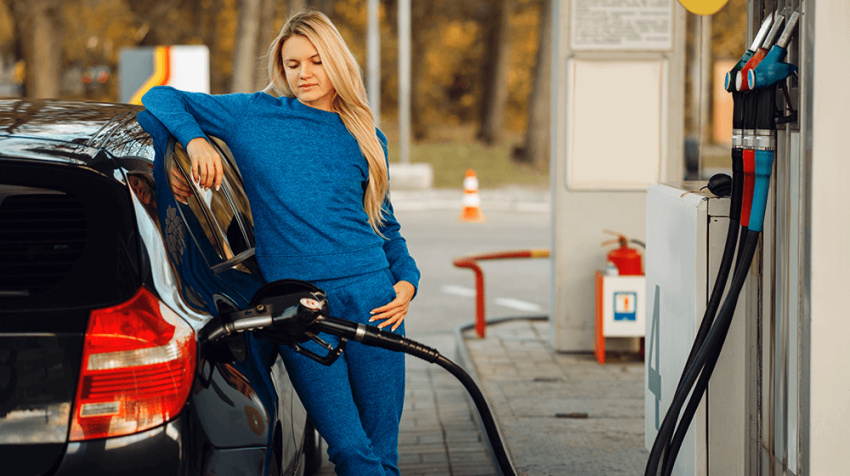 The national average gas price across the US continues its dip on Monday, September 12, 2022, reaching $3.716. This is a drop of more than 6 cents in just one week, according to the American Automobile Association (AAA). This week’s trends follow more than two months of gradual decline in gas prices after reaching a record high of $5.016 in June.

The average gallon of gas price is currently 6 cents less than one week ago and 21cents lower than one month ago, but still 66 cents shy of the $ 3.175 price tag a year ago. Across the nation, gas prices fluctuated from as high as $5.405 to a low of $ 3. 144. Over the past week, gas prices have seen prices go down from 17 cents to 2 cents across the nation.

California continues to experience the highest gas prices in the nation with the average gallon of gas price going for $5.405 a gallon at the pump, up by  2 cents from last week. It remains the state with the most expensive gas price eclipsing the national average by $1.68. Some counties in California continue to see steep gas prices above the $ 5.60 mark while Mono county has the most expensive gas price with a whopping $ 6.429 for a gallon of gas.

The states with the cheapest gas prices across the nation include Arkansas, Texas, and Mississippi with a gallon of gas price falling below last year’s national average of $ 3.175. The average gallon of gas in Arkansas is $3.161 while Mississippi and Texas go for 3.158 and 3.144 respectively.

In terms of price decline Maryland, Delaware, and Connecticut have seen their gas prices go down by more than 15 cents points.

Could We See Gas Going Down Further?