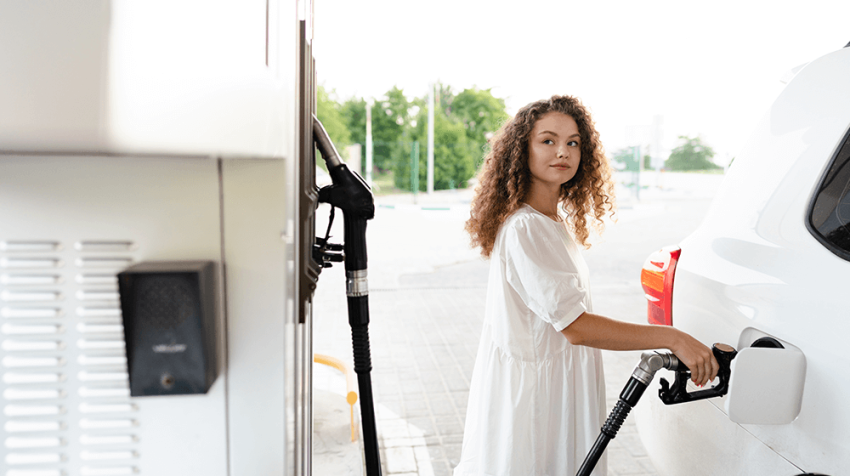 The national average price for a gallon of gas has reached $ 3.789 dropping by 0.064 cents from last week, according to the American Automobile Association (AAA). Gas prices at the pump are moving in the right direction, with gas prices steadily falling from their peak of $5.06 in mid-June.

Despite the promising decline in gas prices some 30 states still face the pinch at the pump by being forced to pay beyond $ 3.789 for a gallon of gas. For the second week in a row, Hawaii has overtaken California as the state with the highest gas prices. This week the state of Hawaii has seen gas prices go as high as $5.626 a gallon in Kauai despite the state’s average gas price being $ 5.292. Like Hawaii, the states of California, Nevada, Alaska, Oregon, and Washington continue to see average gas prices above the $4.60 mark.

The states of Arkansas, Mississippi, Texas, Georgia, Louisiana, Alabama, and Tennessee saw their average prices of a gallon of gas below the $3.40 mark.  Arkansas which has the least average gas prices saw a gallon of gas reach prices of $3.265 from $3.353 last week, slowly creeping close to last year’s gas price of $ 3.185.

In February 2022, Russia’s invasion of Ukraine contributed to additional gasoline price increases. U.S. and European sanctions on exports from Russia reduced the global availability of petroleum products, such as motor gasoline and diesel fuel. But since June a combination of increased production in the US, a stronger US dollar globally, and reduced demand for gas had helped to stabilize gas prices.

Why do Gas Prices Vary from State to State?

According to the Energy Information Administration (EIA), gas prices are usually the highest on the West Coast due to limited connections with other major refining centers. The Gulf Coast produces more gasoline than it consumes with the region accounting for 54% of U.S. refining capacity in January 2022.

In the Midwest, a refinery fire on August 29 at the largest refinery in the region—BP’s refinery in Whiting, Indiana, which can produce 435,000 barrels per day—has taken several of the facility’s units offline. This shutdown may contribute to an increase in gasoline prices in the Midwest.