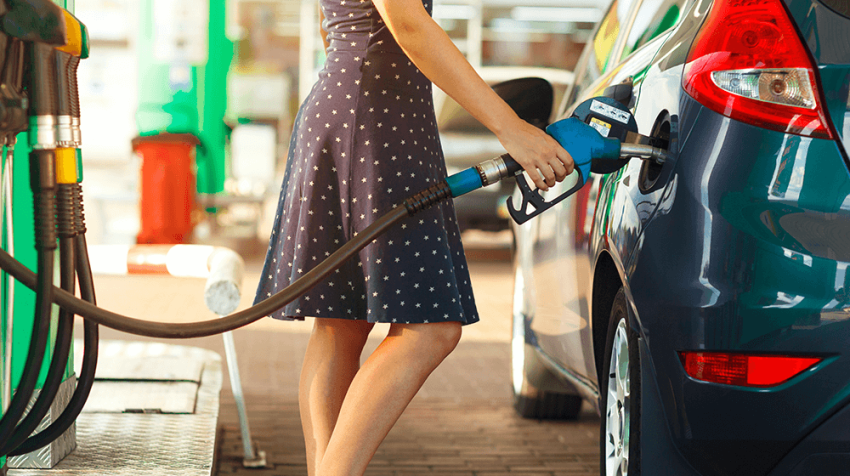 After declining for 98 days in a row, the national average price for gasoline has started to pick up again. The national average gas price in the U.S. has increased to $3.725 a gallon after a more than three-month declining streak according to the American Automobile Association (AAA). The average gas price on Monday, Sept. 26 is up by more than four cents from last week’s $3.677.

Gas Prices Go Up After More Than Three Months of Increases

After reaching record highs in June gas prices had shown easing back towards more familiar levels. Despite the increase, the average gallon of gas price is currently 14 cents less than one month ago, but still 60 cents shy of the $ 3.187 price tag a year ago.

However, it is not all bad news Mississippi, Louisiana, Texas, and Georgia have seen a continued drop in their state’s average gas prices reaching less than last year’s $ 3.187 national prices. A gallon of gas in Mississippi now sells for $3.074 down from last week’s $3.103.

California, Hawaii, Nevada, and Oregon continue to experience high prices approaching the record peak of $5.06 in mid-June.  A gallon of gas in California now sells on average for $5.798 up from last week’s $5.447. Hawaii fared relatively better with the average price of gas at the pump reaching $5.234 from last week’s $5.267.

The increase in gas prices is in part due to the market reacting to the Federal Reserve’s announcement that it would raise interest rates again prompting speculation over a possible recession being afoot.

Experts expect that if gas demand remains low and continues to drop, pump price increases will likely be minimized as supply increases.