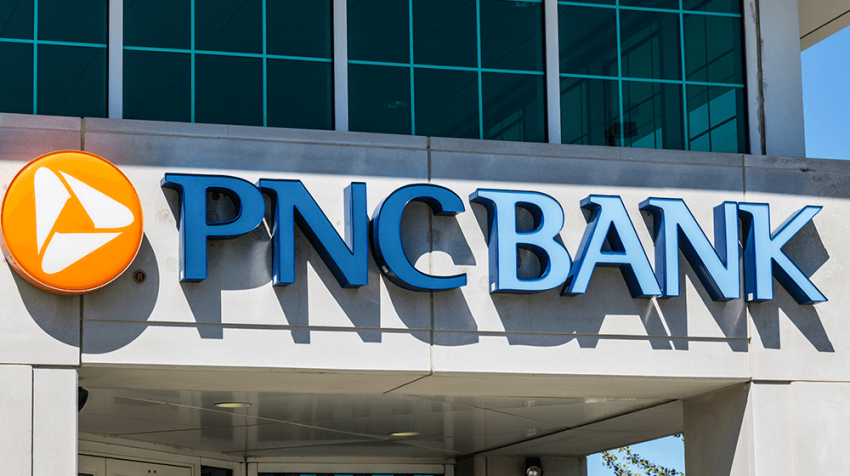 PNC Bank has announced that it will no longer charge nonsufficient funds (NSF) fees on personal checking accounts. In April 2021 the bank eliminated NSF fees for customers of its Virtual Wallet, coinciding with the launch of its low-cash mode product.

Banks Looking to Discontinue NSFs Across its User Base

The move comes as major banks work towards eliminating NFS and overdraft fees for customers. Recently calls were made by federal regulators and consumer advocates to curb overdraft fees, which averaged more than $33 in each instance.

According to PNC, the move is part of its efforts toward discontinuing the nonsufficient funds (NSF) policy across its user base. The move comes roughly a year after PNC was among the first financial institutions to take a major step in addressing overdraft fees with the launch of Low Cash Mode.

The Low Cash mode is a feature that comes with its Virtual Wallet Spend account that provides consumers with options for avoiding overdrafts while maintaining overdraft availability for those who need to make payments during temporary cash shortfalls. With the launch of Low Cash Mode, PNC already eliminated NSF fees for customers with Virtual Wallet Spend. Now, PNC’s additional personal checking account types will receive this benefit.

An NSF fee, also referred to as a Returned Item Fee, occurs when a payment transaction is returned due to insufficient funds. An overdraft fee is charged when the bank completes the transaction by covering the dollar amount of the shortage, resulting in a negative account balance. With this change, if an item is returned by the bank, a PNC consumer deposit account customer will no longer incur an NSF fee.

“Over the last several years, we’ve made significant enhancements to our overdraft solutions, all of which are designed to help our customers and give them better control of their financial future. Eliminating NSF fees on consumer deposit accounts is just another way we are helping our customers strengthen their financial wellness”, said Alex Overstrom, head of Retail Banking for PNC.

An estimated 80 percent of overdraft fees come from nine percent of account holders. The same data shows that one out of every twelve banked customers had ten or more overdrafts a year, paying on average $380 a year in overdraft fees. For a person earning $38,000 a year, that is 1 percent of their annual income spent on overdraft fees alone.