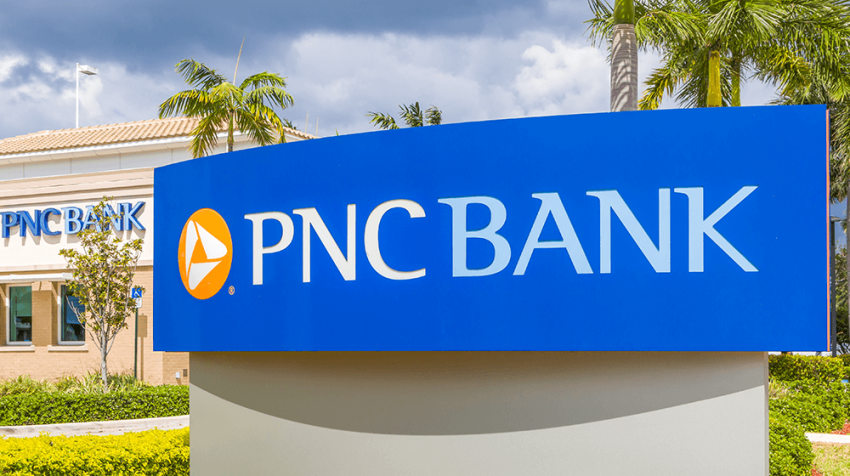 PNC Bank has announced that it is providing an additional $220,000 to expand funding and support for 200 businesses owned by women and non-binary individuals as part of their commitment to Coralus (formerly known as SheEO).

The bank – who provide a variety of products and services for small businesses – originally made their three-year commitment to Coralus a year ago by providing $1,257 million of funding. The money helps fund the interest-free loans offered by Coralus, as well as helping maintain the ecosystem of support to help underrepresented entrepreneurs grow and scale their businesses.

Entrepreneurs to Benefit from Extra Funding

The extra funding from PNC Bank will go towards covering the cost of an additional 257 women and non-binary individuals to join the Coralus community. It will also be used to help fund the PNC Bank Plus Coralus Collective, which is a like-minded group of women, non-binary entrepreneurs and financial advisors who work together to achieve growth and success.

In addition, entrepreneurs selected to participate in the PNC Bank Plus Coralus Collective will receive the additional resource of a PNC-Certified Women’s Business Advocate to serve as a mentor. There will also be exclusive invitations to financial workshops that are designed to meet the needs of businesses involved in the collective, as well as providing access to numerous other benefits.

The director of PNC Women’s Business Development, Beth Marcello, said of the new funding: “Creating an opportunity for 257 individuals to become Coralus members directly ties to PNC’s Project 257SM, which represents the number of years it will take for women to catch up to men economically, according to the World Economic Forum’s 2020 Global Gender Gap Report. Expanding our partnership with Coralus allows PNC to make a real difference toward helping to narrow that gap by providing increased access to capital for more women and non-binary entrepreneurs – perfectly aligned with our commitment to helping all move forward financially.”

The founder of Coralus, Vicki Saunders, added: “From the start, PNC expressed and demonstrated its strong commitment to women, first by offering us the largest contribution that we’ve ever received from a United States-based company, but also by investing more in this effort than simply writing a check.

“In just the first year of our partnership, PNC referred 30% of the entrepreneurs who applied for funding. And today, by expanding its financial support of 200 additional aspiring entrepreneurs, PNC is significantly contributing to the loan pool that ultimately will offer no-interest funding to these entrepreneurs and access to an ecosystem of resources, helping their businesses blossom.”

The Coralus community includes women and non-binary-led organizations working on the World’s To-Do List, which is a register of 17 interconnected United Nations’ Sustainable Development Goals aimed at addressing global challenges such as poverty, inequality, climate change, environmental degradation, peace, and justice. The community provides financial support to these Ventures while also crowd-funding capital from Activators such as those at PNC Bank. The Activators will also play a significant role in the selection, mentorship, and success of the Ventures.

Women and non-binary entrepreneurs can visit the PNC Bank website to apply to participate in the PNC Bank Plus Coralus Collective and learn more about PNC’s partnership with Coralus, as well as how the bank is helping to accelerate women’s financial equality.