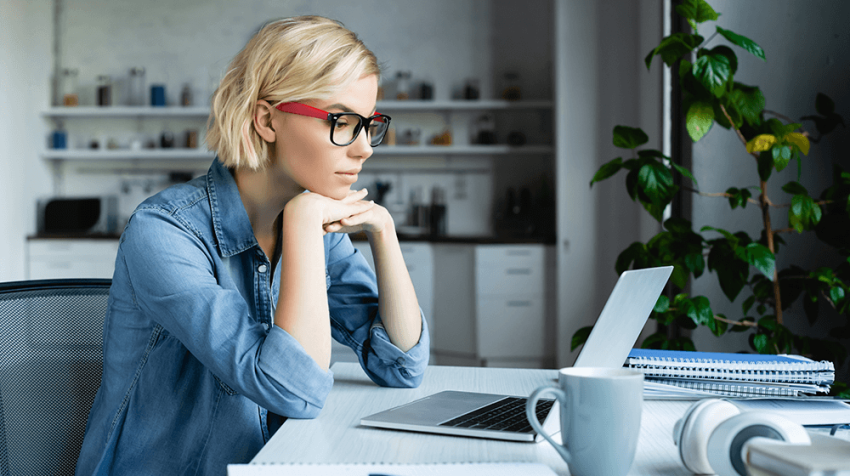 The rise of remote working was swift during the height of the pandemic, at first due to necessity and later due to many workers preferring to keep working from home.

Even now that we can return to the office in-person, many businesses have retained at least some remote working. There is a variety of hybrid work models that allow staff to spend various amounts of days working from home and the rest in the office, and it might seem like we’ve hit a sweet spot for that work/life balance we’re all trying to achieve.

However, remote working does have some drawbacks. Virtual building designers RedRex recently conducted some research into these drawbacks to discover the real costs of remote work, and there is some interesting insight to be gained from their results.

RedRex discovered that employees use around nine apps to complete their daily tasks, with managers using around ten apps per day. This is an issue because switching apps caused 21% of those surveyed to become less efficient at their job, with 19% reporting reduced attention to the task at hand.

There has been a rise of 37% of remote workers using video conferencing software since 2020, with 83% of remote workers spending up to a third of their work week in video meetings. A massive 71% said they wasted time in unnecessary or cancelled meetings, with 56% saying they want to spend less time on video calls.

The remote work research also found that an average of 11 minutes is spent waiting for a meeting to start, which adds up to over three days per year.

The Stress of Digital Interaction

Faces are larger on screens, making others feeling closer to us, while a constant view of our own faces can also increase stress. There is reduced mobility from having to remain in front of the camera, and the lack of non-verbal communication can lead to awkwardness and misunderstandings.

This digital interaction stress is the cause of Zoom fatigue, which 23% say is higher than it has ever been.