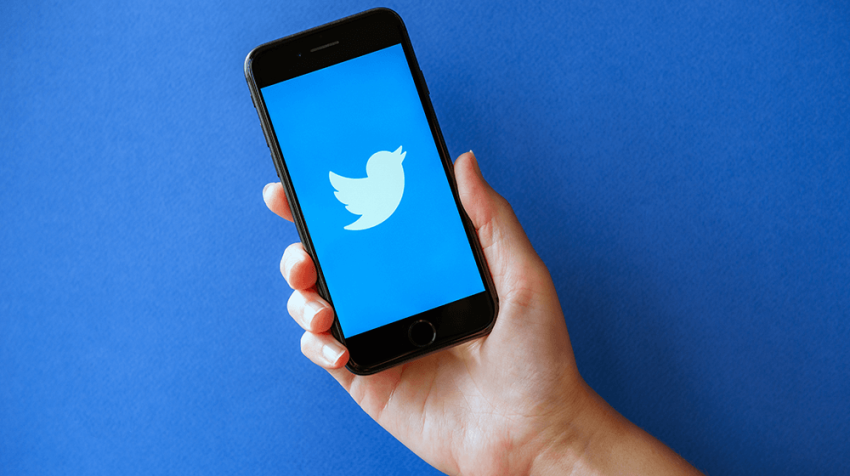 The new feature will provide users with the flexibility to choose who can see and engage with their content on a Tweet-by-Tweet basis. After receiving positive feedback during the testing phase, Twitter hope it will encourage more intimate conversations and help users build closer connections with select followers.

The new Twitter Circle feature will enable small businesses to engage exclusively with certain users – such as partner firms, competitors, or even groups of customers – rather than always posting tweets that anyone and everyone can see and engage with. The new features appears as an option when you go to post a tweet, with your circle able to consist of up to 150 accounts. You can adjust who is in the circle at any time, with followers none the wiser as to any changes you make.

Twitter Circle Tweets will appear with a green badge underneath them and can only be seen by the users selected to be in the circle. These Tweets also cannot be Retweeted or shared, with all replies to the original Tweet remaining private and visible to the Circle only.

Twitter user Zae, who goes by the handle @itszaeok and has over 131k followers, said of the new feature: “I love Twitter Circle because it allows you to curate a community within your community. Someone like me who has a larger platform can’t always be as open and connected with my friends the way I want to on Twitter, so this allows me to be able to connect with my broader audience, as well as my personal friends all on the same timeline!”

The aim of Twitter Circle is help users feel more comfortable Tweeting and expressing themselves, as well as eliminating the need for alternate or secondary accounts. It will also enable small businesses to avoid toggling between protected and public account settings.