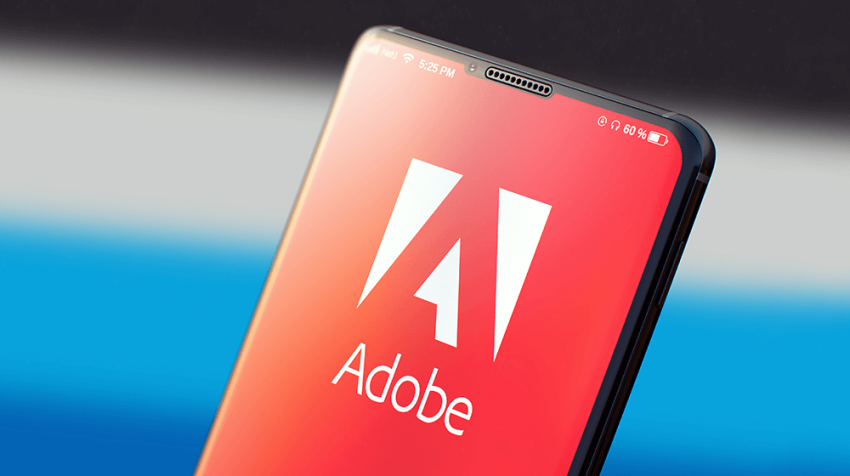 Adobe recently released its online shopping forecast for the 2022 holiday season, known to be the most comprehensive view into e-commerce in the United States.

The forecast uses Adobe Analytics data to analyze commerce transactions online, with the latest report covering the period from November 1 through to December 31 later this year. The latest analysis includes over one trillion visits to retail sites based in the United States and 100 million SKUs, as well as covering 18 product categories.

Small businesses can look forward to increased sales as the analysis predicts online holiday sales to hit $209.7 billion during the last couple of months of this year. That would represent a 2.5% year-over-year growth. Continuing concerns over the pandemic had a significant affect on the spending during the same period last year, with consumers spending around five billion less than predicted this year.

The vice president of growth marketing and insights at Adobe, Patrick Brown, said: “The shape of the holiday season will look different this year, with early discounting in October pulling up spend that would have occurred around Cyber Week. Even though we expect to see single-digit growth online this season, it is notable that consumers have already spent over $590 billion online this year [from January to August] at 8.9% growth, highlighting the resiliency of e-commerce demand.”

Cyber Monday on November 28 is still expected to have massive sales, with a statement on the Adobe website saying: “Cyber Monday is expected to remain the season’s and year’s biggest shopping day, driving a record $11.2 billion in spending, increasing 5.1% year-on-year. By comparison, Black Friday online sales are projected to grow by just 1% year-on-year at $9 billion, while Thanksgiving sales are set to fall to $5.1 billion, down 1% year-on-year. These major shopping days are losing prominence as e-commerce becomes a more ubiquitous daily activity, and as consumers see discounts continuing throughout the full season. Adobe expects Cyber Week (Thanksgiving to Cyber Monday) will bring in $34.8 billion overall, up 2.8% year-on-year. This represents a 16.3% share of the full season, down from 16.6% in 2021.”

The Adobe analysis also predicts that discounts will play a big part in creating record sales numbers this year, with the statement adding: “Adobe expects that discounts will hit record highs (upwards of 32%) this holiday season, as retailers contend with oversupply and a softening consumer spending environment.”

The major revenue drivers online will collectively be electronics, apparel and groceries. These categories will contribute $103.8 billion in online spending over the course of the holiday season, with electronics alone expected to drive $49.8 billion of online spending.

Consumers are expected to spend $40.7 billion on apparel online this season, with Adobe expecting groceries to drive $13.3 billion of spending online.