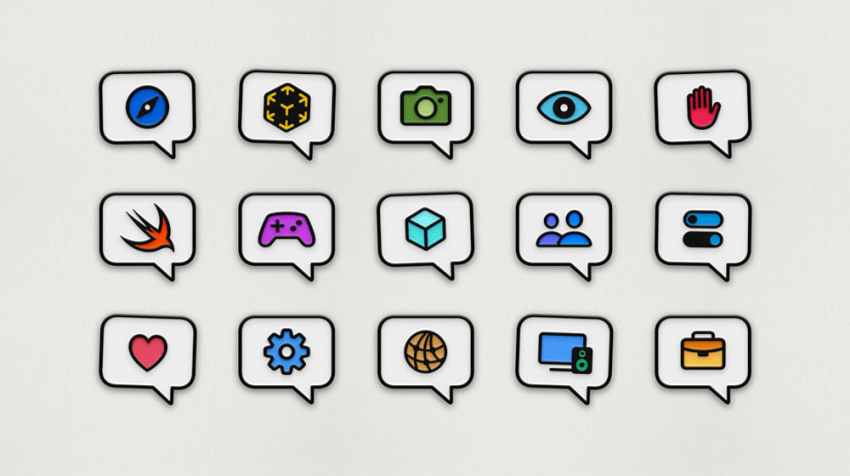 Apple recently launched a new series of interactive Q&As along with one-on-one consultations to provide developers with more opportunities to connect directly with Apple experts.

Ask Apple will provide insight, support and feedback to participating developers who can ask Apple experts about a variety of subjects, including the likes of implementing new and updated frameworks from the Worldwide Developers Conference and adopting new features like the Dynamic Island. They can pose question to specific Apple team members through the Q&A feature on Slack, and even ask questions one-on-one during office hours.

Developers at smaller businesses with less expertise to seek advice from can greatly benefit from Ask Apple. They will be able to connect with Apple evangelists, engineers and designers to ask questions and engage with other developers around the world.

Potential questions could include asking for code-level assistance, design guidance, input on implementing technologies and frameworks, as well as advice on resolving issues and help with App Review Guidelines and distribution tools.

Apple’s vice president of Worldwide Developer Relations and Enterprise and Education Marketing, Susan Prescott, said: “We’ve been listening to feedback from developers around the world about what will be most helpful to them as they build innovative apps, and we’ve seen an increased appetite for one-on-one support and conversation with Apple experts. Our team is committed to continuously evolving our support for our diverse global developer community, and we’re excited to offer Ask Apple as another new resource.”

The Ask Apple launch included a statement from iOS developer Jordi Bruin, who built the Posture Pal app that improves posture using motion sensors in AirPods. Bruin described his helpful interactions with Apple experts, saying: “Early on in the development of Posture Pal, I attended a Tech Talk focused on the motion sensors in the AirPods. I spoke to a technology evangelist who not only helped me understand the parameters and possibilities of the technology, but who also helped me brainstorm more advanced features and use cases that I had not considered before.

“A designer at Apple also did a complete rundown of Posture Pal’s onboarding experience, highlighting the aspects that could be improved. Based on the feedback, I removed redundant information and simplified the design of key screens in the app. Hearing from an expert in UX design has helped me in coming up with design guidelines for my projects overall.”

Ask Apple is going to be an ongoing series and will remain free of charge, with the first round of question-asking opportunities happening between October 17 and 21. Participants include members of the Apple Developer Program and the Apple Developer Enterprise Program, who can register for Ask Apple at the Apple website. The Ask Apple section of the website also has more information on the schedule.