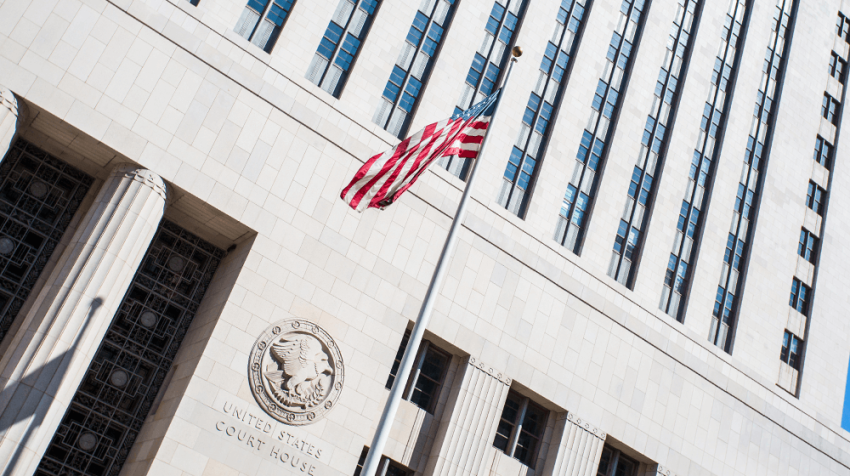 A California man was recently sentenced to ten years in prison for conspiring to defraud the Internal Revenue Service and the Paycheck Protection Program of over $19 million.

Court documents and statements made in court reveal that Quin Ngoc Rudin, 55, was also a convicted felon when he acted as the Secretary, Director and Chief Financial Officer of Los Angeles tax preparation business Mana Tax Services. The court documents state that Rudin conspired with others to commit two fraud schemes using the company, all while on supervised release for committing another fraud scheme.

Rudin and his co-conspirators planned to prepare and file a series of false income tax returns with the IRS, on behalf of at least nine professional athletes. The returns reported falsified losses to generate refunds that the athletes were not entitled to receive. Mana Tax Services then charged the athletes 30% of the resulting refunds issued by the IRS.

Rudin and his cohorts also prepared and submitted false applications for PPP loans on behalf of small businesses, shell companies, and other business entities they controlled. Again, Mana Tax charged 30% of the resulting loans for their services. Fabricated tax returns were then submitted by the fraudsters to support the PPP loan applications, with some of the businesses never even seeing them before they were filed.

To disguise the 30% fees that Mana Tax charged, the businesses were told to pay with cashier’s checks and to write on the memo lines that the checks were payroll-related.

Tax Preparers Must ‘Do Their Jobs Honestly’

Acting Deputy Assistant Attorney General Stuart M. Goldberg of the Justice Department’s Tax Division said of the case: “Quin Ngoc Rudin defrauded the Treasury of tens of millions of dollars by securing grossly inflated tax refunds and fraudulently obtaining Covid relief loans with fabricated tax returns. Tax preparers should know that whether their clients are professional athletes or the neighbor down the block, they need to do their jobs honestly and professionally, or face the consequences.”

Special Agent in Charge Wayne A. Jacobs of the FBI Washington Field Office Criminal Division added: “Today, Quin Ngoc Rudin was sentenced for his fraudulent scheme to exploit a program designed to provide to those in need during the Covid-19 pandemic. It is unacceptable for anyone to prioritize their own greed above others and steal funds from the American taxpayers.

“Rudin and his co-conspirators spent their fraudulently obtained funds to further their scheme, including traveling on private jets to portray themselves as successful business owners. The FBI and our partners will work to bring those to justice who attempt to enrich themselves at the expense of others and take advantage of government programs designed to aid businesses, people, and our economy during a time of need.”

The authorities have managed to recover over $15 million of the fraud proceeds falsely procured by Rudin and his co-conspirators. Rudin’s restitution amount is set to be ordered at a later date.

The Director of the Covid-19 Fraud Enforcement squad, Kevin Chambers, declared that his department would continue to ‘aggressively pursue’ everyone who exploits the pandemic relief funds.