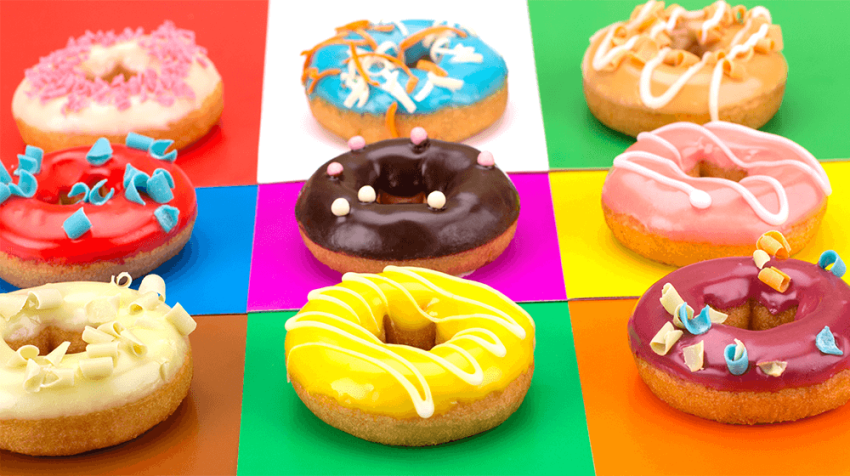 What Is Dunkin Donuts?

Dunkin Donuts, a former subsidiary of Dunkin Brands, is a baked good and coffee shop chain that operates in the United States and several other countries. The company’s primary offerings are coffee and doughnuts, but it also sells a variety of pastries, breakfast items, sandwiches, and drinks.

The Dunkin franchise was founded in 1950 by William Rosenberg in Quincy, Massachusetts. The first franchise opened its doors in 1955, and the company has since grown to become one of the largest coffee and baked goods chains in the world. There are over 12,000 Dunkin Donuts shops in 45 countries worldwide.

Why Should You Consider a Dunkin Donuts Franchise?

How Much Does a Dunkin Donuts Franchise Cost?

When opening a franchise, there are always various costs to consider like the marketing start-up fee, franchise transfer fee, legal and investigative costs, immigration status review costs, and overall initial investment. For a Dunkin Donuts franchise, the initial investment varies based on if you’re interested in a traditional or non-traditional location. For a traditional opportunity, your investment range would be from $526,900 to $1.787 million. A non-traditional opportunity ranges from $121,400 to $972,800. The lease fee varies for both types of opportunities and is based on location and other factors.

What Is the Dunkin Donuts Franchise Fee?

How Much Is the Dunkin Donuts Franchise Profit?

Franchisees can make a very lucrative income from owning a Dunkin Donuts franchise. In fact, the average Dunkin’ franchise generates anywhere from $620,000 to $1.3 million per year in total gross sales. This of course varies based on location, store size, and other factors.

How Much Does a Dunkin Donuts Franchise Owner Make Each Year?

Dunkin Donuts franchise owners earn, on average, $124,000 per year. However, like with any business, there are a variety of factors that can affect an owner’s annual income, such as store size, location, and overall profitability.

In order to qualify for a Dunkin Donuts franchise, you must meet certain qualifications. Let’s take a look at five of them below…

You must have a net worth of at least $500,000. This can include your savings, investments, and home equity.

You must also have at least $250,000 in liquid assets, which are cash or assets that can readily be converted to cash.

During the application process, Dunkin Donuts will run a credit check on all applicants. You must have a good credit score in order to qualify for a franchise.

While you don’t need to have experience in the food industry, it is helpful if you have some experience running a business. This will give you a better understanding of what it takes to be a successful franchise owner.

As a franchise owner, you will be responsible for managing your store and staff. It is important that you have strong management skills in order to be successful.

How to Open a Dunkin Donuts Franchise

Finally, let’s take a look at the five steps prospective Dunkin Donuts franchisees need to take in order to open their own donut shop…

If you’re interested in opening a Dunkin Donuts franchise, the first step is to submit a franchise application. You can do this by visiting the Dunkin Donuts website and filling out the online form. Make sure to have all of your financial information ready, as you will need to provide this as part of the application process.

After your franchise application has been reviewed, you will be contacted by a Dunkin Donuts representative to schedule an initial interview. This is an opportunity for you to learn more about the franchising process and ask any questions you may have.

The FDD is a document that contains important information about the Dunkin Donuts franchise opportunity. It is important that you read and understand this document before moving forward with the franchising process.

4. Submit a final Franchise Agreement for review and approval

After you have reviewed and signed the Franchise Agreement, it will be submitted for final approval. Once approved, you will be able to move forward with opening your Dunkin Donuts franchise.

Once you have received final approval, you can begin the process of opening your new Dunkin Donuts franchise! This process includes finding a location, hiring staff, and ordering supplies. The entire process from application to grand opening can take up to 18 months.