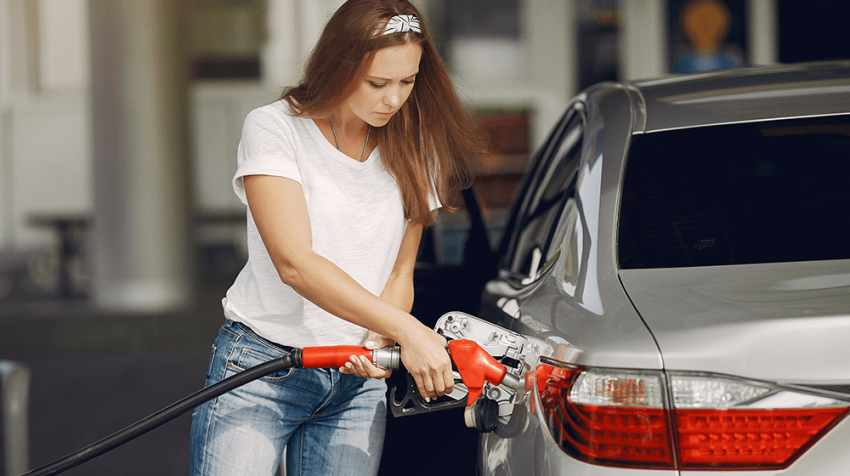 Gas prices are dropping slowly after nearly a month of increases.

A lack of demand at the moment is being credited with the slight drop in price.

Despite gas prices going down by an average of three cents, they remain far higher than the $3.682 mark this time last month and even higher than last year’s price of $3.319.

Since last Monday, these states which have the most expensive high gas prices have seen prices going down, California (-27 cents), Alaska (-12 cents), Oregon (-18 cents), Nevada (-17 cents), Washington (-14 cents), Arizona (-10 cents), Idaho (-1), Illinois (-7 cents) and Michigan (-15 cents). The state of Hawaii has seen a continued rise in gas prices over the past week with gas prices retailing on average at $5.223 up from $5.216. As has been the case for a while now California has the most expensive gas price with the average retail price for a gallon of gas going for $ 6.059 down from last week’s $6.330. The Californian County of Alpine has the highest gas price of 7.799 a gallon.

Gas prices in Montana, North Carolina, Arkansas, and Idaho remained steady with prices remaining stable with prices going down by an average of five cents. The same can be said for the District of Columbia, Hawaii, and South Carolina despite seeing a modest increase in gas prices of less than one cent in just a week.

Why are gas prices going down?

Lower gasoline demand, amid increasing supply and fluctuating oil prices, has contributed to the national average going down. Crude oil demand is also projected to go down with ongoing COVID lockdowns in China contributing to concerns that oil demand may further drop and push prices lower.