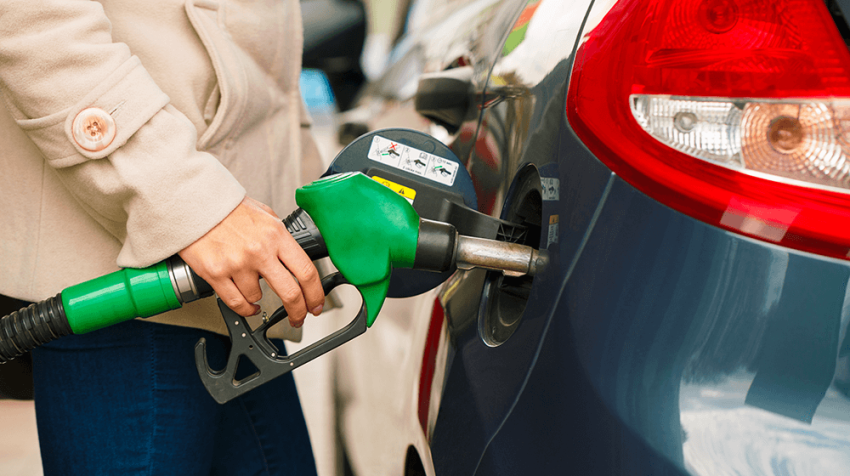 The average retail price of gas has gone up by 12 cents within just a week, reaching $3.919 a gallon. Gas prices are once again going up for the third straight week after declining for more than 3 months.

The average gallon of gas price is currently 19 cents higher than one month ago, and 65 cents shy of the $3.269 price tag a year ago. Since last Monday, nine states have seen the largest increase in gas prices by over 20 cents. These include Maryland (+34 cents), Delaware (+24 cents), Illinois (+23 cents), Ohio (+23 cents), Tennessee (+21 cents), Louisiana (+21 cents), Indiana (+21 cents), Alaska (+20 cents) and Mississippi (+20 cents). On the other hand, Utah, New York, Colorado, Wisconsin, Georgia, and Nebraska saw the least price increases for gas by less than six cents.

Why are gas prices going up?

Amid tightening supply, high gasoline demand has led to higher pump prices nationwide. Since last week demand for gas increased nationally from 8.83 million barrels a day to 9.47 million barrels, according to the Energy Information Administration (EIA).

During the same period total domestic gasoline stocks decreased significantly by 4.7 million barrels to 207.5 million barrels.  Gas prices at the pump on the West Coast had also increased due to ongoing refinery maintenance at roughly six refineries, severely limiting the region’s supply. However, refinery restarts and California officials allowing less expensive winter-blend gasoline to be sold a month ahead of schedule should offer drivers relief at the pump in the coming days.

For the upper Midwest, pump prices have spiked as a deadly refinery fire in Toledo, Ohio has tightened supply in the region. According to some reports, the 160,000 barrel-per-day BP-Husky Toledo refinery may be offline until December due to an ongoing investigation into the blaze.

Drilled but Uncompleted wells (DUCs) in all U.S. regions totaled an estimated 4,283 wells in August 2022, the least in any month since the EIA started estimating DUCs in October 2013. The decline in DUCs in most major U.S. onshore oil- and natural gas-producing regions indicates that more wells are being completed and fewer new wells are being drilled.