Inflation Rates by Country in 2022 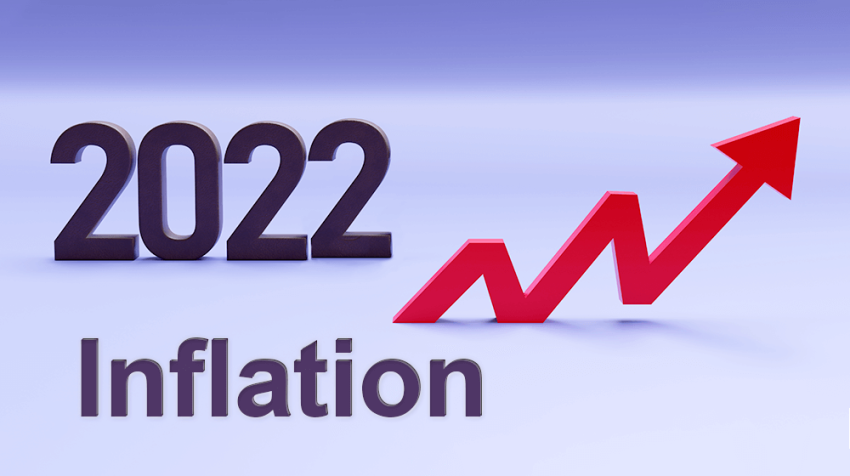 Across the world, inflation is on the increase with food and energy prices hitting record highs. Much of the rise is attributed to pent-up consumer demand after the pandemic and the Russian invasion of Ukraine, which caused commodity prices to skyrocket.

According to the International Monetary Fund (IMF), food inflation alone has eroded global living standards at the same rate as inflation of all consumption did in the five years immediately before the pandemic. Similarly, energy costs have caused spikes in terms of sourcing inputs, logistics, and production processes. These were further compounded by constraints in supply chains and tight labor markets.

With inflation spreading across the globe many are speculating that the world might enter a global recession. These fears are further echoed by United Nations Conference on Trade and Development (UNCTAD) projecting that world economic growth will slow to 2.5% in 2022 and drop to 2.2% in 2023.

Global inflation reaching 40-year highs has led to high prices for utility bills, food, and fuel which are leaving consumers with less money to spend on other things. Rising prices often limit what households can spend on goods and services. This would mean businesses will suffer as consumers focus on cutting costs and start monitoring their budgets.

This has prompted economists to predict a looming global recession or a severe and long-lasting downturn in economic activity. Below are the top 20 nations with the highest inflation rates, the US is currently ranked 103rd with inflation at 8.3%.

In 2022 the US economy contracted for two consecutive quarters after experiencing record inflation not seen since 1981. According to the U.S. Bureau of Labor’s Consumer Price Index (CPI), inflation had reached 8.3 % with increases in the shelter, food, and medical care indexes among the largest contributor.

Notably, the food index continued to rise, increasing 0.8 percent in August from July as the food at home index rose 0.7 percent. The same period saw the energy index falling by 5.0 percent as the gasoline index declined, while the electricity and natural gas indexes increased.

In a bid to tame rising inflation in the US in late September the Federal Reserve raised its benchmark interest rate by 0.75 percentage points. This was the third consecutive increase in interest rates this year bringing the federal rate to 3%-3.25%.

By raising interest rates, the Federal Reserve hopes to discourage borrowing and encourage saving thereby reducing the amount of money in circulation. This will in turn reduce demand for goods and services and bring down inflation. The downside of the measure however is that it would also increase the cost of everything from credit card debt and mortgages to company financing.