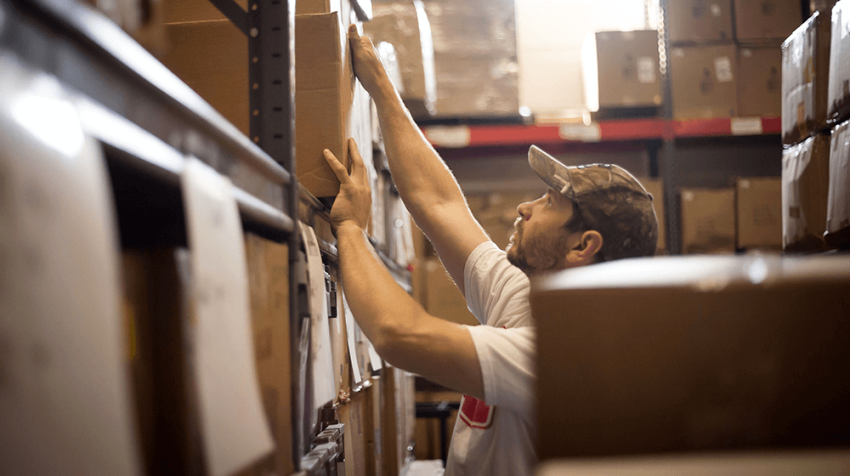 Small businesses gained 58,000 jobs in September, according to the ADP National Employment Report, issued in collaboration with the Stanford Digital Economy Lab.

Overall, combining small, medium and large businesses, job growth during September was 208,000. The growth comes on the heels of a 185,000 jobs gain during August.

Wages have increased over the last year, according to the new report from ADP, released on Wednesday. Annual pay rates increased by 7.8%. According to ADP/Standford statistics, the median annual pay is $56,000.

Wages are increasing as people are coming back to work, Richardson noted.

“There are signs that people are returning to the labor market,” she said. “We’re in an interim period where we’re going to continue to see steady job gains. Employer demand remains robust and the supply of workers is improving–for now.”

ADP/Standford analyzes the rate based on payroll data from 25 million people.

“It’s the biggest deceleration in the 3-year history of ADP data,” Richardson said, referring to the wage decrease for job changers.

Overall, including businesses of all sizes, the largest wage increases were in leisure and hospitality, at about 12%.

Break Down of Wage Increase by Gender