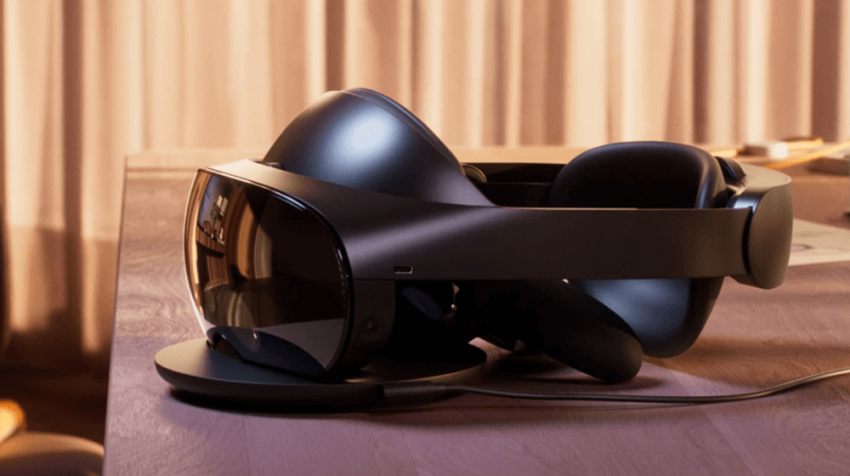 Mark Zuckerberg recently led a showcase of the Meta Quest Pro virtual reality headsets which have been designed for collaboration and creativity.

The Meta Quest Pro VR headsets could revolutionize the remote and hybrid working environment. They can also enhance collaboration between people in separate locations.

Meta say the new headset model was designed with productivity in mind, so the Meta Quest Pro will include apps for Microsoft Windows 365 and Microsoft Teams. They will also have the ability for the user to join a Teams meeting from inside Meta Horizon Workrooms. The design team also focused on creating and supporting software to improve the way we conduct business.

Announcing the Meta Quest Pro’s availability on the About FB website, Meta said: “Imagine the possibilities when the physical and digital worlds can finally interact seamlessly, without you craning your neck to look down at a phone. It’s also the first headset we’ve built that integrates inward-facing sensors to capture natural facial expressions and eye tracking. Raise an eyebrow, smile or simply make eye contact with someone, and your avatar will do the same. All of this helps improve social presence – the feeling that you’re right there together with someone no matter where in the world you are.

“This is a big step forward in realizing the promise of the metaverse, and there’s so much more to cover, so get all the details on our Meta Quest blog.”

As well as business functionality, the new headsets have been designed to enhance social interaction too. The statement explained how Meta Horizon Worlds is being expanded, saying: “When Meta Quest 2 launched two years ago, the majority of people’s time in VR was spent alone. Now, the majority is spent in multiplayer and social apps.

“Today we announced we’re developing Meta Horizon Worlds on the web so you can eventually pick up your phone or laptop and visit friends who are hanging out in VR, and vice versa. We also announced new social innovations we’re working on with the YouTube VR team. If you’re hanging out with friends in Meta Horizon Home, you’ll soon be able to watch YouTube videos together.”

As well as full-color mixed reality and high-resolution outward-facing cameras, additional features of the Meta Quest Pro headsets include pancake lenses. The ‘pancake’ design enables them to fold light several times over which allows the designers to reduce the size of the headset while still displaying sharp visuals. The new battery design is also curved on the back to make the headsets more balanced and ergonomic.

The Meta Quest Pro virtual reality headsets are available for pre-order now, and one unit is priced at $1,499.99. They will begin shipping on October 25.