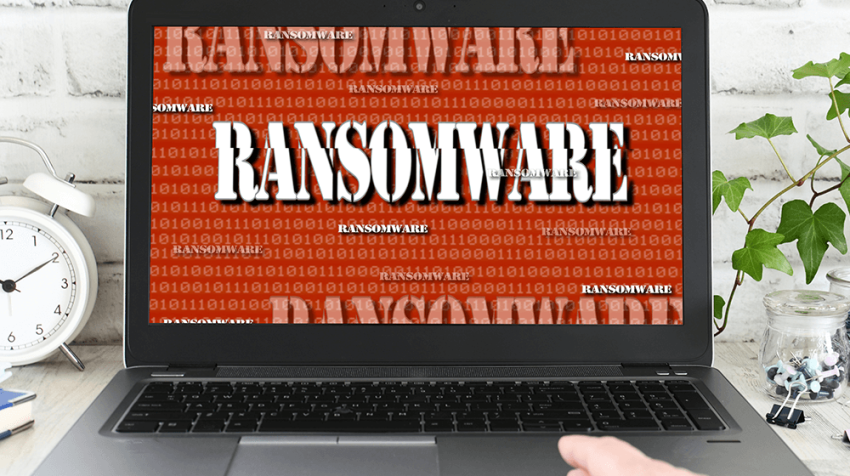 Cybersecurity threats continue to grow and evolve posing threats to the functioning of businesses and even threatening their survival. According to cybersecurity analysts, global cybercrime costs will increase by 15 percent every year for the next five years, reaching $10.5 trillion annually by 2025 – this is up from $3 trillion in 2015.

Small businesses are also not immune to attacks with scammers and viruses compromising employee and customer records, bank account information, accessing business’s finances, and disrupting operations. These could cause damage to the reputation of your business and erode the trust your customers have in you resulting in a loss in revenue.

What are Cyber Attacks?

Simply put cyberattacks are unauthorized attempts to gain access, steal sensitive data, alter, disable or destroy digital information from computer systems, computer networks, or personal devices. Cybercriminals often use a variety of methods to launch cyber-attacks, including malware, phishing, ransomware, denial of service, and other attack methods. These attacks could be on government agencies, corporations, and even small businesses.

Cyber-attacks could be motivated by financial gains through money theft, data theft, or business disruption. They could also occur in the form of disgruntled current or former employees, hacktivism, or not practicing cybersecurity measures in the workplace.

What do Cyber Criminals Target?

When they target you cybercriminals  can look for vulnerabilities in your processes and networks to target a myriad of objectives, these may include:

Ever since businesses started digitizing, cyber-attacks have been taking down businesses and causing disruption of catastrophic proportions. Notable examples include when in 2000 Michael Calce or MafiaBoy caused $1 billion dollars in damages by unleashing a DDoS attack on a number of high-profile commercial websites including Amazon, CNN, eBay and Yahoo!

Another one occurred in May 2021 when the Colonial Pipeline was the victim of a ransomware attack that had infected some of the pipeline’s digital systems, shutting it down for several days. The shutdown affected consumers and airlines along the East Coast and was deemed a national security threat, as the pipeline moves oil from refineries to industrial markets. This crisis even prompted President Joe Biden to declare a state of emergency.

Phishing occurs when cyber criminals send out mass phony emails or advertisements purporting to be from reputable companies in order to get you to reveal your personal information, which includes passwords and credit card numbers. Another variation includes spear phishing emails which are sent to just one particular person, group, or organization in a bid to steal login credentials for a targeted purpose. A spear-phishing attack could come when the scammer purports to be from your bank or supplier.

Malicious software is software designed to cause malware attacks that are placed on a computer or a network. They can include spyware, ransomware, and Trojans designed to carry out data mining, decrypting files, or looking for passwords and account information.

MITM attack or a Man-In-The-Middle (MITM) attack is a form of cyber-attack where the attackers secretly intercept and relay messages between two parties who believe they are communicating directly with each other. The attack is a type of eavesdropping in which the attacker intercepts and then controls the entire conversation.

Domain Name Service (DNS) spoofing occurs when hackers poison entries on a DNS server to redirect a targeted user to a malicious website under attacker control where they then can use it for data theft, malware infection, phishing, and preventing updates.

A rootkit is a malicious software bundle that is designed to give unauthorized access to a computer or other software. Rootkits can be hard to detect and can conceal their presence within an infected system. A rootkit malware can be used by hackers to remotely access computers, manipulate them, and steal data.

Cross-site scripting (XSS) is an attack in which an attacker injects malicious executable scripts into the code of a trusted application or website. Attackers often initiate an XSS attack by sending a malicious link to a user and enticing the user to click it.

Structured Query Language (SQL) injection occurs when attackers use malicious SQL code for backend database manipulation to access information that was not intended to be displayed. This information may include sensitive company data, user lists, or private customer details.

A password attack refers to any form of the method used to maliciously authenticate into password-protected accounts. These attacks are typically facilitated through the use of software that expedites cracking or guessing passwords and can include processes such as dictionary attacks, brute force attacks, or invalid password attempts.

Distributed Denial-of-Service (DDoS) or Denial of Service (DOS) attacks occur when attackers flood a server with internet traffic in a bid to slow the system or crash it and prevent users from accessing online services and sites. The ping of death is a form of denial-of-service (DoS) attack that occurs when an attacker crashes, destabilizes or freezes computers or services by targeting them with oversized data packets. Another variation is TCP SYN flood DDoS attack occurs when the attacker floods the system with SYN requests to a server to overwhelm it with open connections.

Passive eavesdropping attacks is a variation of MITM attack where the attacker passively listens to network communications to gain access to private information, such as node identification numbers, routing updates, or application-sensitive data.

Social engineering is a scheme where scammers use psychological manipulation to trick users into divulging sensitive information such as a user’s identity, credit card information, or login information. Usually, they may pretend to be your boss, your supplier, customer support, someone from our IT team, or your delivery company to get you to give away sensitive information.

Session hijacking occurs when a hacker takes control of a user’s browsing session to gain access to their personal information and passwords by targeting computers or online accounts.

See Also: Cybersecurity on a Budget: Here are 3 Tips From an Expert

A zero-day exploit is a malware that can be difficult to detect and defend against as it exploits unknown and unprotected vulnerabilities in systems or computers.

A birthday attack is a type of cryptographic attack on computer systems and networks, which exploits the mathematics behind the birthday problem in probability theory. Birthday attacks can be used in communication abuse between two or more parties.