What Is a Master Franchise? 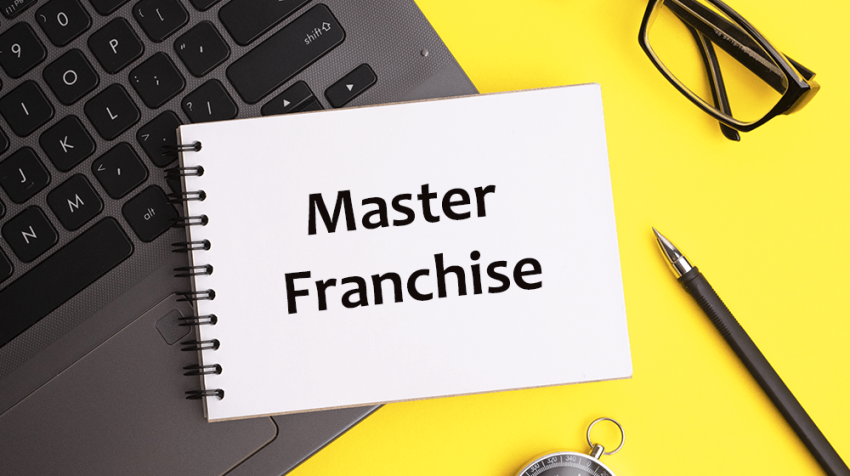 A Master Franchise happens when an investor goes all in. These franchisees pay big money to develop business opportunities in a specific territory. They recruit new franchisees, train them and offer support. Master franchise opportunities cover a number of new businesses over a specific period. Here’s some more good information on this franchising opportunity.

What Is a Master Franchise Company?

American franchising companies use this system to expand quickly and sell franchises. A Master Franchise Company is a big part of international expansion for the parent business. But becoming a master franchisee requires significant capital.

As you might expect, there’s a master franchise system they need to navigate. A great resource is Franchise Update Media.

What Is the Difference Between a Franchise and a Master Franchise?

The master franchise generally goes international or national with their business. These are run by franchisees who look after a particular area and need to provide guidance while recruiting other owners. Master franchising is about taking on more responsibility than a franchisor. They are tasked with area development.

A franchise opportunity is a smaller business. There is less control over what goes on as far as expansion in a specified territory. A franchise is more concerned with the business of a single unit. A single franchisor has a more narrow focus.

What Are the Advantages of Master Franchises?

A master franchisee needs to take on extra roles to support sub-franchisees. It’s more work to support franchisees but there are lots of advantages when the marketplace cooperates. Like the following:

Who Makes an Ideal Master Franchisee?

A master franchisee needs to have the following traits to be successful. Remember, any kind of franchise ownership requires hard work too. To run a particular territory, you’ll need to have these characteristics. These are distinct from other forms of franchising.

How Do You Start a Master Franchise?

A Master franchisee usually has some experience in marketing and sales. A large percentage of successful people have an existing infrastructure and business. Starting one depends on a successful franchisor–franchisee relationship.

That means you’ll need to open and operate a few stores of your own as a franchisor. After that, you can start offering franchise rights to subfranchisees. Then you’ll sign a master franchise license. That gives you the rights to a large area.

There are some other options once you get comfortable. For example, you can make a motivated employee a mini franchisor.

How Much Do Master Franchisees Make?

Stepping from the franchisor to the master franchisee means getting paid differently. There is no salary or fixed income because they are not an employee of the franchise company. They enter into a contract with the parent company to service and sell individual sub-franchisees in different areas.

They don’t get normal income or regular sales commissions. They get a cut of the franchise sales. That can include real estate fees, training fees, initial franchise fees, and ongoing royalty fees. For the master franchisee, the customer is the sub-franchisee under them.

What Is a Master Franchising Fee?

This is the fee that the master franchisee pays in the beginning to the parent company. The master franchise fee is similar to other franchise fees that need to be paid. The FTC regulates the whole system nationwide. Usually, these fees are not negotiable because of the rules from the Federal Trade Commission which govern them. These are different depending on the franchisor.

What’s the Difference Between a Master Franchise Agreement and an Area Development Agreement?

It’s important to know the difference between these. There is a difference between a master franchise agreement and an area development agreement. First and foremost is the cost to the franchisor. Area developers don’t pay high investment fees. But at the same time, they don’t get a lot of the sub-franchise revenue.

The other big difference is who is responsible for developing regions directly. In most cases that’s the area developer. Support and training are offered by the franchisor. These developers help out because they are required to open some locations in a certain timeframe and in a certain territory.

The agreements cover different responsibilities. The area representatives who work under that agreement don’t have any arrangement with the franchisees. Their focus is more on being an area developer.

Rob Starr is a staff writer for Small Business Trends. Rob is a freelance journalist and content strategist/manager with three decades of experience in both print and online writing. He currently works in New York City as a copywriter and all across North America for a variety of editing and writing enterprises.
Leave a Reply Cancel reply
Subscribe
Follow @smallbiztrends
RSS LinkedIn Pinterest iTunes