Twitter has announced that it is starting a monthly subscription service of $7.99 that includes a blue checkmark now given only to verified accounts. Previously the blue ‘verified’ badge came free and was a way of showing that an account is authentic.

Twitter’s Blue ‘verified’ badge subscription is expected to be rolled out after the US midterm elections. The change comes at the heels of several changes within the social media platform following its acquisition by Elon Musk in a $44 billion deal. 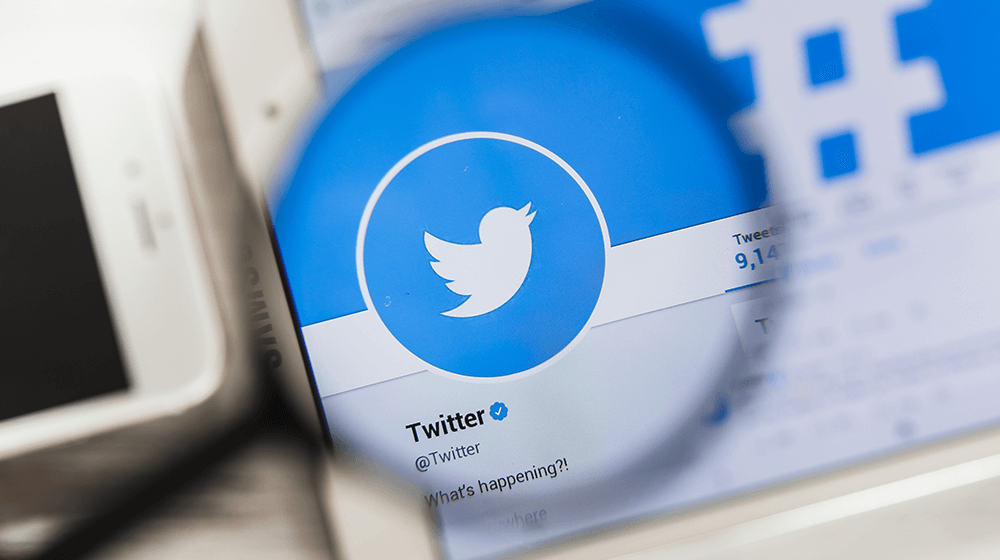 Since the acquisition of Twitter Musk has announced that there are plans to monetize the social media network and make it less reliant on ads and draw in more revenue streams. Twitter generated $5 billion in revenues in 2021 with 92% of it coming from advertising. Twitter has an estimated 429.79 million users with 238 million daily users.

“Twitter’s current lords & peasants system for who has or doesn’t have a blue checkmark is bullshit. Power to the people! Blue for $8/month,” Musk said in a tweet, adding that the price will be adjusted by ‘country proportionate to purchasing power parity.’

News of the subscription came with Twitter’s latest update on Apple’s App Store, stating that users will now have to pay $7.99 per month for the company’s Twitter Blue verification feature. The blue ‘verified’ badge helped to prevent impersonators of high-profile accounts such as celebrities and politicians and combat misinformation. In addition, the users with the verification badge would have their tweets prioritized in replies, mentions, and searches.

Not all users were pleased with the proposed news that Twitter will be charging users for verification. Following news of the subscription some users on the platform posed as Musk over the weekend to reveal potential flaws in the ‘verified’ badge.

This then prompted billionaire Musk to respond by tweeting ‘Going forward, any Twitter handles engaging in impersonation without clearly specifying ‘parody’ will be permanently suspended”. As a consequence, comedian Kathy Griffin who used her verified account to pose as Musk by copying his profile picture, cover image, and name had her Twitter account was suspended as she impersonated the Twitter CEO.

He also tweeted that a name change on Twitter’s platform would cause a temporary loss of verified checkmarks. When it came to suspensions Musk said Twitter users will no longer receive warnings before being suspended. “This will be clearly identified as a condition for signing up to Twitter Blue,” he tweeted.