$83 Million in Restaurant Revitalization Fund Money Given to Restaurants

$83 Million in Restaurant Revitalization Fund Money Given to Restaurants

The National Restaurant Association had been petitioning the SBA to release the leftover funds since the original Restaurant Revitalization Fund (RRF) program closed in June 2021. The total sum now being redistributed as new RFF grants consists of unused, returned or unobligated funds from the original program. 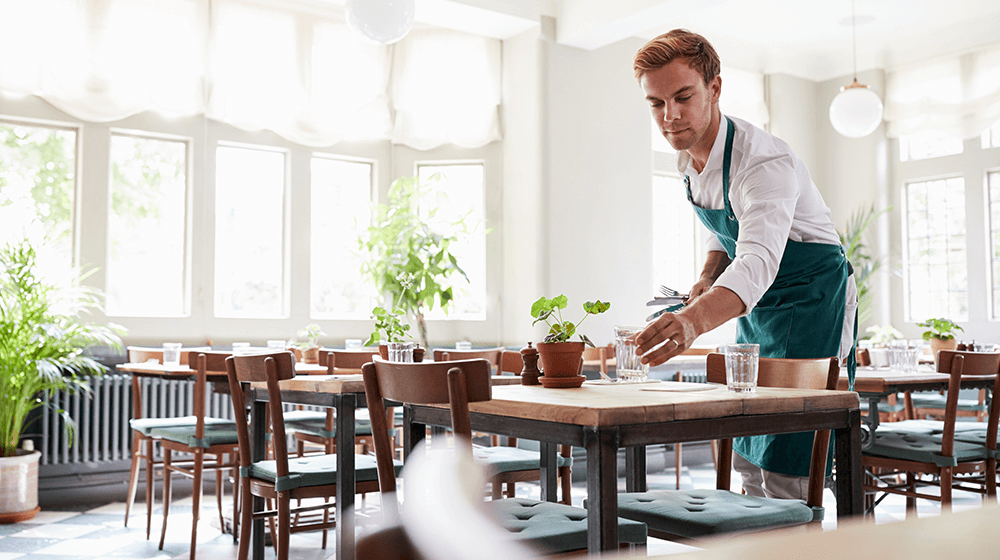 The applications for RFF grants by 169 operators are currently pending, but are being processed now. The SBA also confirmed that the grants will be released to operators in the order their applications were received.

Once the applications are fully approved, the operators will receive notification from the SBA who will then begin transmitting the grants sometime next week. The operators have until March 2023 to spend the money.

A statement on the SBA website announced: “The SBA worked with the advice of the Department of Justice on a plan to distribute the remaining funds, approximately $83 million. The SBA has contacted the recipients of the awards. In addition to other SBA assistance programs, the RRF has helped more than 100,000 restaurants and other food and beverage business owners survive the pandemic. The SBA and the Biden-Harris Administration are committed to help struggling restaurants get back to business with currently available products and resources.”

Kennedy also urged the government to take more steps toward supporting restaurants in every community, and called for solutions at the federal, state, and local level.

The restaurant industry was the hardest hit by the pandemic, with eight million employees laid off or furloughed, and 90,000 restaurants closing permanently or long-term.