Adobe has published its online shopping data for the 2022 holiday season, which includes Thanksgiving, Black Friday and Cyber Monday.

The data revealed that consumers spent a record total of $11.3 billion on Cyber Monday, which represents a 5.8% year-over-year growth. Cyber Monday also saw consumers spend $12.8 million every minute during the 8am to 9am Pacific Time peak hour. 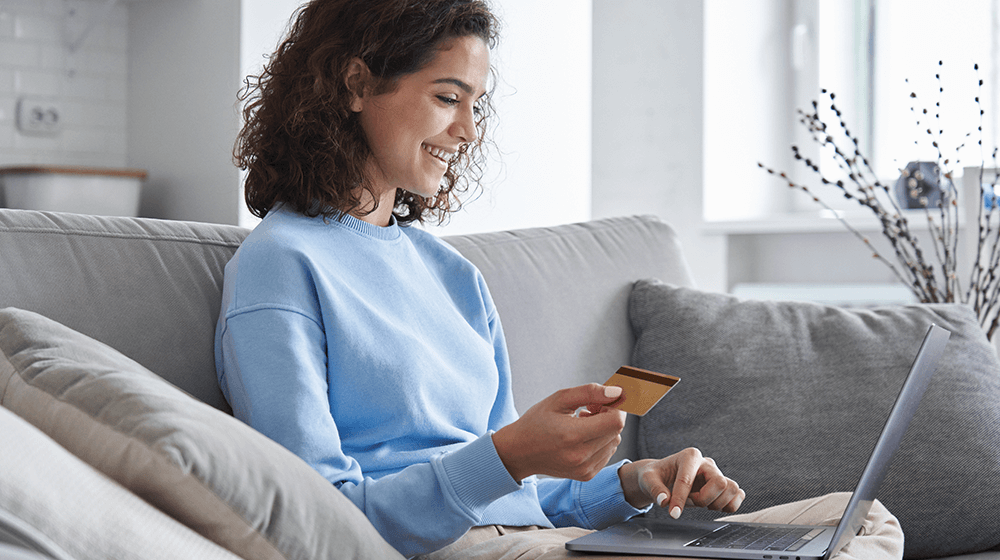 The Adobe Analytics data report is considered the most comprehensive view into U.S. ecommerce as it analyzes over 1 trillion visits to U.S. retail sites, plus 100 million SKUs across 18 product categories.

The report showed that Cyber Week consumers spent a total of $35.3 billion, up 4% from last year – a number heavily boosted by a record–breaking Black Friday spend, which itself was up 2.3% year-on-year. Thanksgiving was also during Cyber Week and saw a 2.9% year-on-year increase.

A statement on the Adobe website described the spending trends across the various categories, saying: “On Cyber Monday, record spending was driven by toys, where online sales grew 684% compared to an average day in October 2022, as well as perennial favorites including electronics (up 391%) and computers (up 372%). Other categories with strong demand included sporting goods (up 466%), appliances (up 458%), books (up 439%) and jewelry (up 410%).”

The lead analyst at Adobe Digital Insights, Vivek Pandya, also explained the impact that discounts had on consumer spending, saying: “With oversupply and a softening consumer spending environment, retailers made the right call this season to drive demand through heavy discounting. It spurred online spending to levels that were higher than expected, and reinforced ecommerce as a major channel to drive volume and capture consumer interest.”