No More Cooking with Gas? CPSC to Consider Ban on Gas Stoves

The U.S. Consumer Product Safety Commission is considering a ban on gas stoves due to concerns over the pollutants they may emit, according to a report from Fox Business.

This possible ban on gas stoves could have major implications for commercial kitchens and restaurants, though no report has indicated whether the CPSC’s possible ban would include businesses.

No More Cooking with Gas? CPSC to Consider Ban on Gas Stoves

A new study the CPSC is leaning on in considering this ban says gas stoves emit indoor air pollutants like carbon monoxide, nitrogen dioxide and other matter. Both the World Health Organization (WHO) and U.S. Environmental Protection Agency (EPA) have deemed such pollutants unsafe because of their potential to cause cardiovascular problems, cancer and other health conditions. 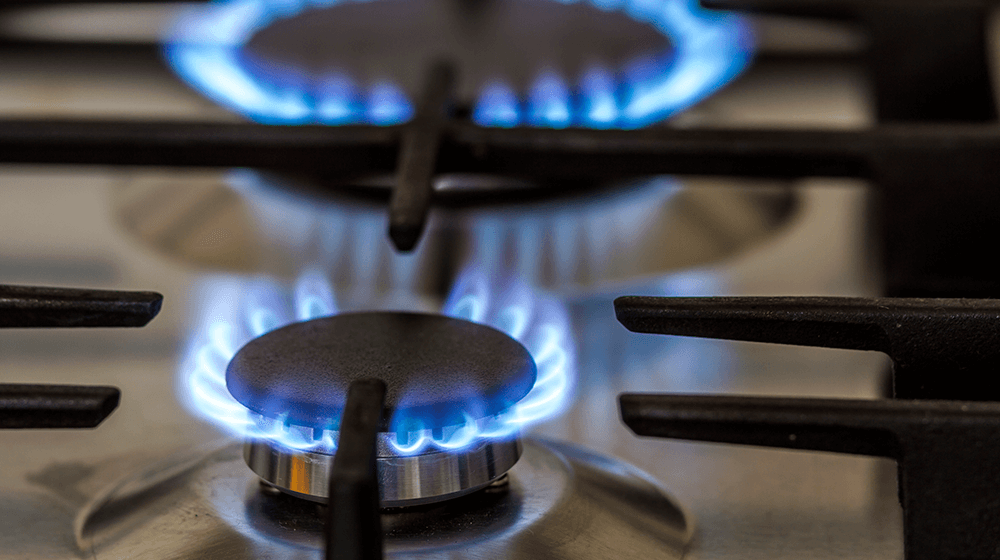 Around 35% of homes in the U.S. still use gas stoves say Fox Business, with Consumer Reports already strongly advising people to switch to electric stoves after testing on gas ranges revealed the elevated levels of pollutants.

Gas appliances are also the primary cooking method for food industry businesses such as restaurants, although there is currently no indication how or if this ban would affect such businesses.

The agency commissioner of the U.S. Consumer Product Safety Commission (CPSC), Richard Trumka Junior, spoke to Bloomberg about the gas pollutants issues, saying: “This is a hidden hazard. Any option is on the table. Products that can’t be made safe can be banned.”

Commissioner Trumka added: “There is this misconception that if you want to do fine-dining kind of cooking it has to be done on gas. It’s a carefully manicured myth.”

Some Federal lawmakers, report Fox Business, including Senator Cory Booker and Representative Don Beyer, sent a letter to the CPSC in December, in which they requested the consideration of warning labels, range hoods and performance standards. Policymakers at the state and local levels have also been encouraging people to swap out gas appliances and for electric stoves to reduce the use of fossil fuels.

Not everybody is enthusiastically supporting such a ban on gas stoves, with Jill Notini of the Association of Home Appliance Manufacturers saying to CBS News: “A ban on gas cooking appliances would remove an affordable and preferred technology used in more than 40% of homes across the country.

Rebates for Switching to Electric Stoves

There could be aid for those who want to switch from gas stoves to electric in the form of the Inflation Reduction Act, approved in August last year. The act offers rebates up to $840 for the purchase of new electric ranges. The rebates were included as part of around $4.5 billion in funds earmarked for helping low-to-moderate-income households electrify their homes.

Any eventual ban is unlikely to happen any time very soon, with just a proposal on the matter unlikely to happen even this year, as that would be considered ‘on the quick side’ according to Commissioner Trumka. The CPSC has a lot to consider, including the likes of an import ban to the setting of emissions standards.

The debate will also be opened to the public before any final decision is made.

Gabrielle Pickard-Whitehead is a professional freelance writer and journalist based in the United Kingdom. Since 2006, Gabrielle has been writing articles, blogs and news pieces for a diverse range of publications and sites. You can read "Gabrielle’s blog here.".
4 Reactions
Leave a Reply Cancel reply
Subscribe
Follow @smallbiztrends
RSS LinkedIn Pinterest iTunes