Is the Government Accountability Office (GAO) hurting small businesses by using a “broad scope of discretion” when it implements rules and regulations?

That’s what Rep. Blaine Luetkemeyer wants to know. Luetkemeyer, a Republican from Missouri, is a ranking member of the US House of Representatives Committee on Small Business. He was elected in 2009.

Luetemeyer wants to know how federal agencies implement the rules and regulations included in those three acts. Specifically, he called out “burdensome and detrimental regulations” which impact small businesses. 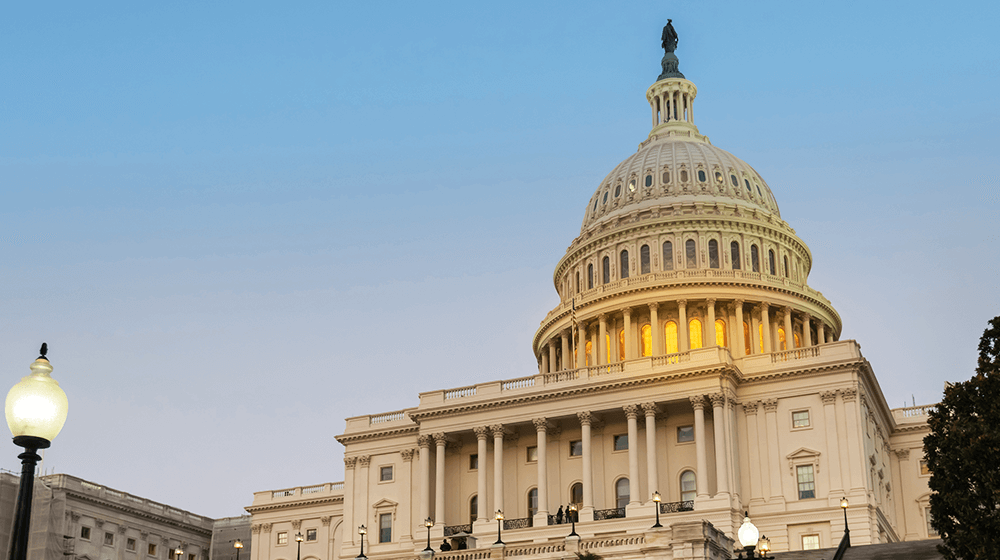 Implementation of some measures have “left small businesses wanting,” according to Luetkemeyer. He’d like the GAO to find a way that allows small business owners to be able to add input to proposals.

In his letter, Luetkemeyer drew attention to Section 212 of the Small Business Regulatory Enforcement Act, which involves compliance with rules. He seeks clarity, stating that some rules included “undefined and ambiguous terms.”

Before they are required to comply, rules involving small business operations should have “been appropriately developed, published and distributed to small businesses.”

That’s unknown. But October 24, 2022, Luetkemeyer sent a similar message to 26 agencies. To date, he has gotten “six substantive responses.”

The Regulatory Flexibility Act (RFA) requires the U.S. federal government to balance the social goals of federal regulations with the needs and capabilities of small businesses and other small entities in American society. It was enacted in September 1988.

The Small Business Regulatory Enforcement Fairness Act (SBREFA) requires all federal agencies to perform a regulatory flexibility analysis, provide guidance, help small businesses comply with the agency’s statutes and regulations; and establish a program to respond to small business inquiries about such issues. It was enacted in March 1996.

The Congressional Review Act (CRA) is Subtitle E of the Contract with America Advancement Act of 1996. The law empowers Congress to review, by means of an expedited legislative process, new federal regulations issued by government agencies and, by passage of a joint resolution, to overrule a regulation. Once a rule is thus repealed, the CRA also prohibits the reissuing of the rule in substantially the same form or the issuing of a new rule that is substantially the same “unless the reissued or new rule is specifically authorized by a law enacted after the date of the joint resolution disapproving the original rule” (5 U.S. Code § 801(b)(2)). Congress has a window of time lasting 60 legislative days (days that Congress is actually in session, rather than simple calendar days) to disapprove of any given rule by simple majority vote; otherwise, the rule will go into effect at the end of that period. It was enacted in March 1996.

What Can You Do?

You can contact your state representative and ask for focus on this matter. You can give input, including your thoughts on how regulations and rules have impacted your small business. You can ask that your input be conveyed to the Small Business Committee.