Meta recently announced a plan to advance the equitable distribution of ads on Meta technologies, via a new Variance Reduction System (VRS).

Meta have been collaborating with the Department of Justice and the US Department of Housing and Urban Development to change its advertisement delivery system to prevent discriminatory advertising in violation of the Fair Housing Act. The VRS ill initially be applied to housing ads, then it will be extended to cover US employment and credit ads over the coming year. 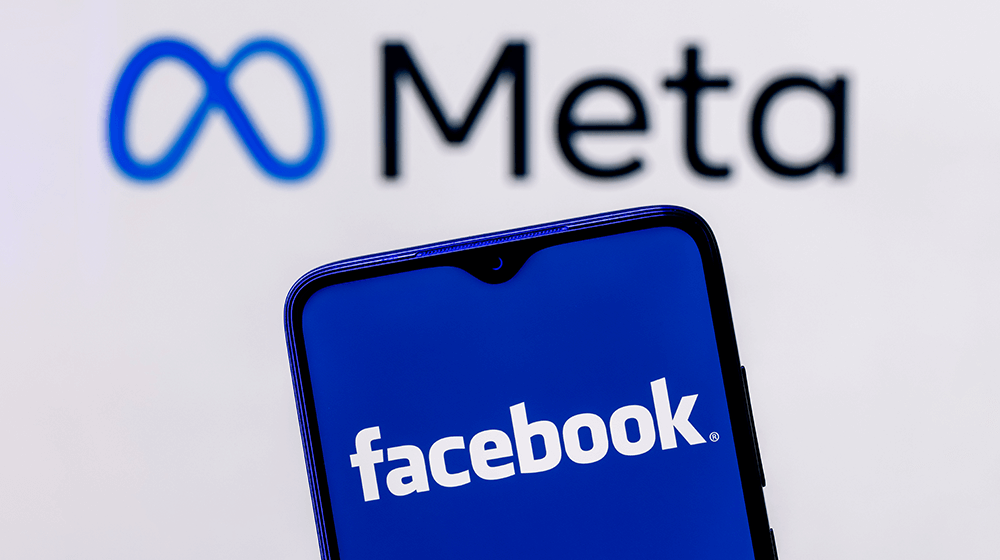 The VRS system is part of the settlement Meta is negotiating with the Department of Justice to resolve a lawsuit filed in the U.S. District Court for the Southern District of New York. Both parties have now found agreement on the system’s compliance targets which will address algorithmic discrimination.

Meta will also be subject to court oversight as well as a regular ongoing review of its compliance with the settlement until June in 2026.

U.S. Attorney Damian Williams for the Southern District of New York added: “This groundbreaking resolution sets a new standard for addressing discrimination through machine learning. We appreciate that Meta agreed to work with us toward a resolution of this matter and applaud Meta for taking the first steps towards addressing algorithmic bias. We hope that other companies will follow Meta’s lead in addressing discrimination in their advertising platforms. We will continue to use all of the tools at our disposal to address violations of the Fair Housing Act.”

How the VRS Works

The Variance Reduction System will ‘reduce the variances between the eligible audiences and the actual audiences’, with the Department of Justice satisfied that the new system will ‘substantially’ achieve this target. The system reduces algorithmic bias towards sex and race or ethnicity.

The ongoing review of the system will be conducted by an independent, third-party reviewer, who will investigate and verify whether or not the system is meeting the compliance metrics agreed by both parties.