Daryl Nerl is a Staff Writer for Small Business Trends and a freelance writer who has worked as a professional journalist for more than 25 years. Daryl has spent much of that time covering local government, politics and land development issues in Eastern Pennsylvania. Daryl is a former Local Editor for Patch.com, launching a hyperlocal news Website in Bethlehem, Pa. in 2010 and editing it for more than three years, while developing new skills in photography, videography and social media. Prior to that, he had worked as a reporter for The Morning Call in Allentown, Pa. where he spent 10 years, including six covering Allentown City Hall. Daryl has also worked as a reporter for The Scranton Times-Tribune and The Pottsville Republican where he also served as Senior Reporter and an Assistant News Editor. Daryl received his bachelor’s degree from New York University in 1988 where he majored in history and journalism in the university’s liberal arts college and served on the editorial board of the student newspaper, The Washington Square News. Daryl is an avid baseball fan and music buff and, as a freelance writer, regularly contributes arts features to The Morning Call. Born in Brooklyn, N.Y., Daryl lives in Bethlehem, Pa. with his cat, Tabitha. 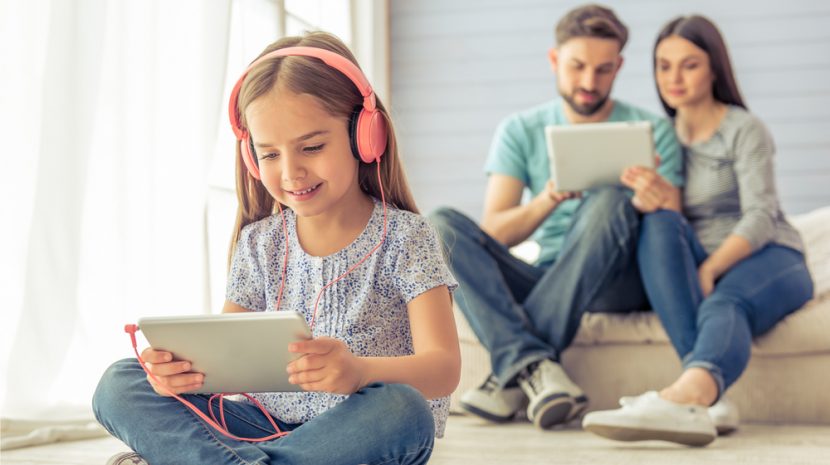 What is COPPA and How Does It Affect How You Promote Your Business?

Why do you need to know the answer to, "What is COPPA"? We break down the restrictions COPPA places on how to market your small business to children. 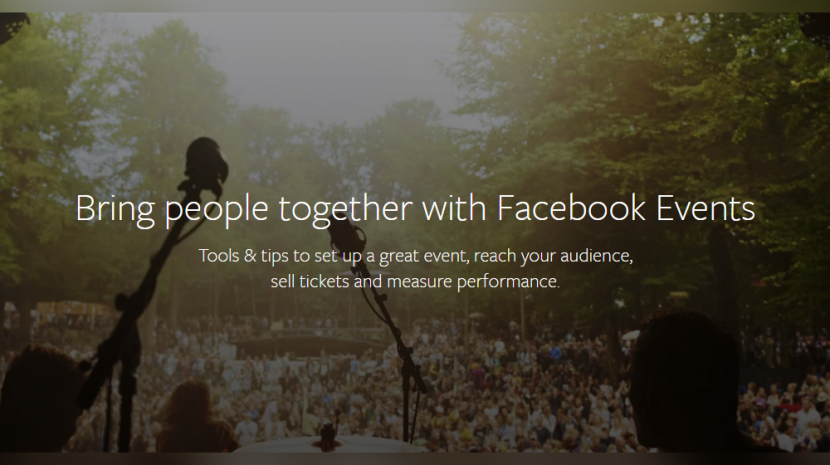 20 Ideas for Facebook Events to Promote Your Small Business

If you are looking to promote your small business with a special event, here are some ideas for Facebook events that can attract the attention you need. 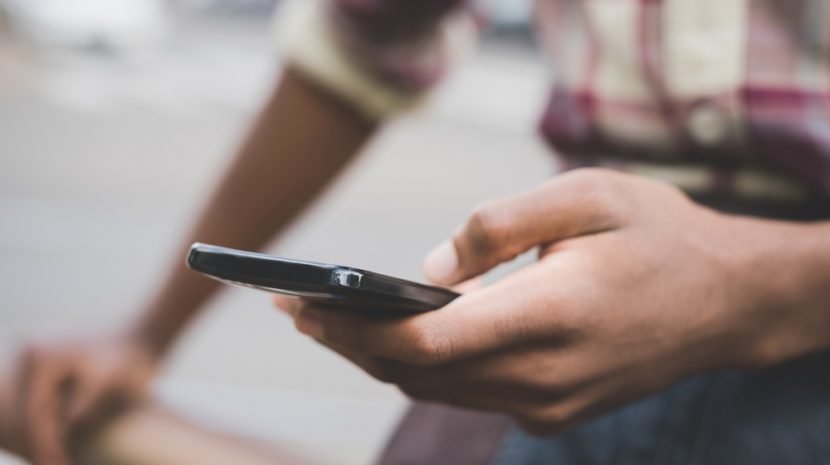 How to Keep Your Phone Number While Switching Carriers

Want to know how to switch phone carriers and keep your number? Here are the things you should know and the steps you should take. 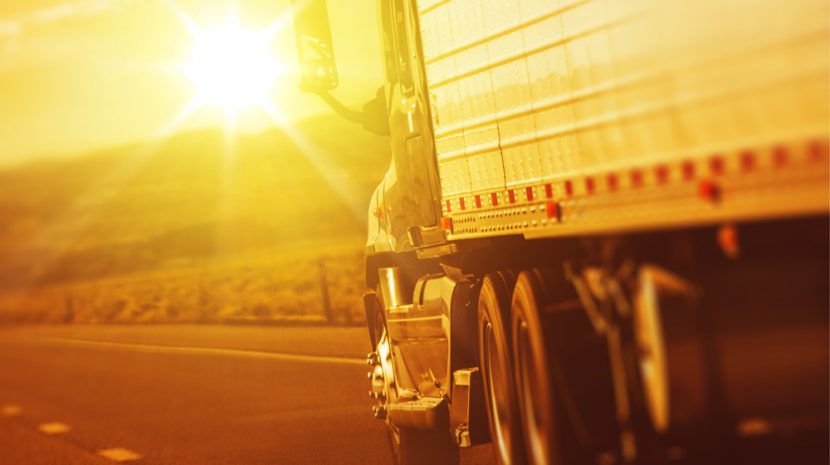 3 Types of CDLs for Your Transportation Business

Small businesses are doing big jobs every day across the country. And drivers with these 3 types of CDLs are getting those jobs done. 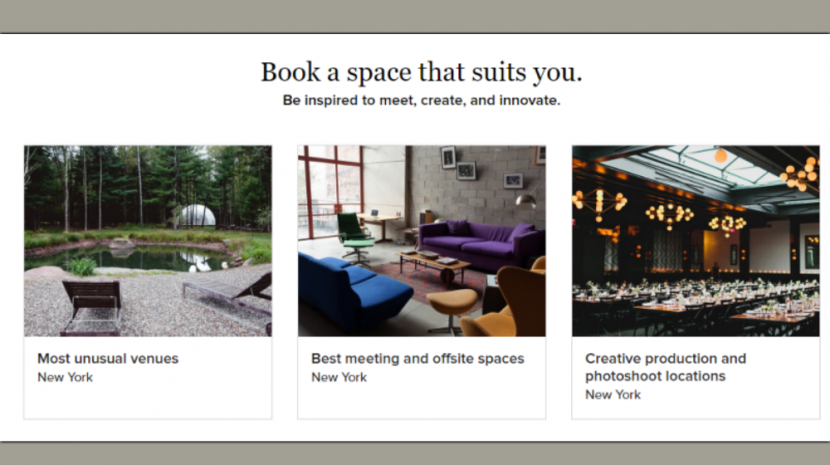 Splacer Aims to Become the Airbnb of Event Spaces

Splacer can help your small business find a unique meeting place for a retreat, company party, or board meeting. 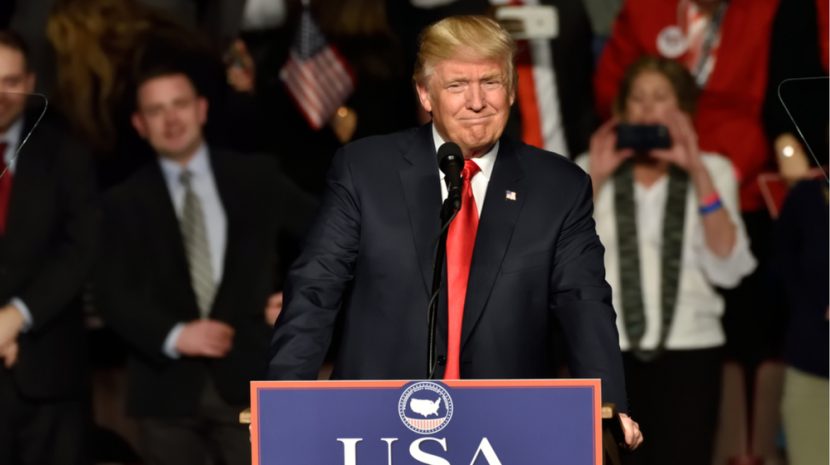 We're cutting through the hysteria to explain what President Trump's executive action on Obamacare means for your small business. 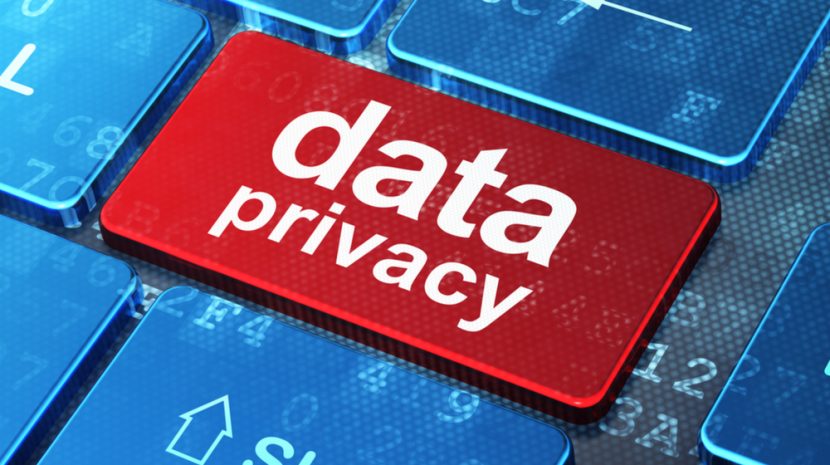 Your data is both more valuable and vulnerable than ever before. Here are 10 data protection tips for data privacy day 2017.